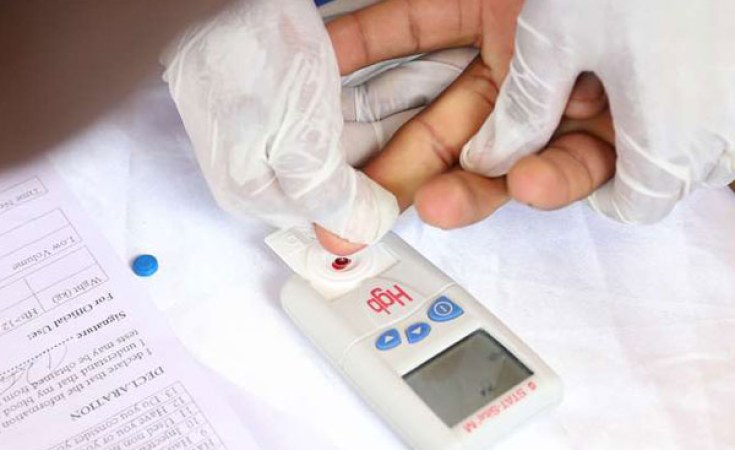 Abuja — The federal government, UNAIDS and other stakeholders have hailed the National Agency for the Control of AIDS (NACA) for sustaining the country's HIV response even in the phase of the COVID-19 pandemic.

Secretary to the Government of the Federation (SGF), Boss Mustapha, who gave the commendation during the presentation of the booklet titled: Stewardship of the HIV response in Nigeria 2007-2021, by NACA, on Monday in Abuja, said NACA, in the last 14 years, has achieved so much in its mission to the aspiration of government.

Mustapha recalled that when NACA was inaugurated as an Agency in 2007, its challenges were the burden of HIV related stigma, deficiency of the disease knowledge by health workers, poor access to treatment and absence of vigorous prevention efforts while expressing delight that most of the challenges have been surmounted.

The SGF, therefore, reassured of the federal government's commitment to continuous support for HIV response in the country.

Speaking at the event, the country director, UNAIDS, Erasmus Morah, said Nigeria was on the path to meeting the 90-90-90 target set by the UN.

"When COVID came, like in March, April and May, Nigeria was down in terms of the number we are capturing, in terms of the number we are getting to place on treatment but look at June, July and August, it has never happened in any country in the world. Nigeria rebounce and because of that, Nigeria is being recognised as one of the six countries that have survived the covid impact.

The DG, however, stressed the need for domestic funding and local manufacturing of commodities