Abuja — Scores have been killed following a fierce battle between Abubakar Shekau-led Boko Haram Terrorists and Islamic State West Africa Province (ISWAP) at a border area between Nigeria and the Niger Republic.

"The battle occurred after ISWAP abducted dozens of women linked to Boko Haram.

"The group subsequently attacked the ISWAP base and rescued the women." he said

He said ISWAP broke off from the Shekau-led Boko Haram in 2016 and since then, bitter war of attrition and violent confrontations between both factions have been recurrent.

The Director said the incident has once again exposed the disorganized and disoriented nature of the terrorists.

The Nigerian Army in recent Operations under the leadership of the Chief of Army Staff (COAS), Major General Ibrahim Attahiru, has continued to dismantle all logistics and operational bases of the insurgents along the Lake Chad Basin axis and Sambisa forest area

"The troops in one of its operations along Sambisa forest discovered and destroyed Abubakar Shekau' farm and rescued abducted victims," he said. 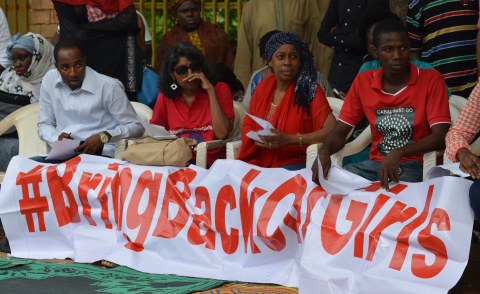 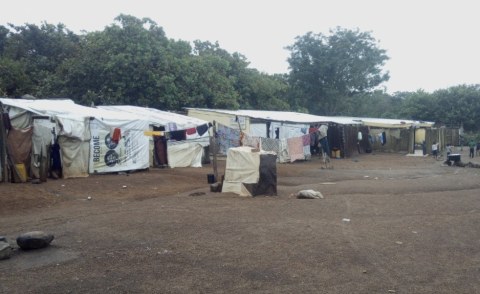 UN to Reduce Aid Operations in Borno, Nigeria After Attacks
Tagged:
Copyright © 2021 Leadership. All rights reserved. Distributed by AllAfrica Global Media (allAfrica.com). To contact the copyright holder directly for corrections — or for permission to republish or make other authorized use of this material, click here.