Ethiopia: No Shortlist Yet for Telecoms Bidding for Licences 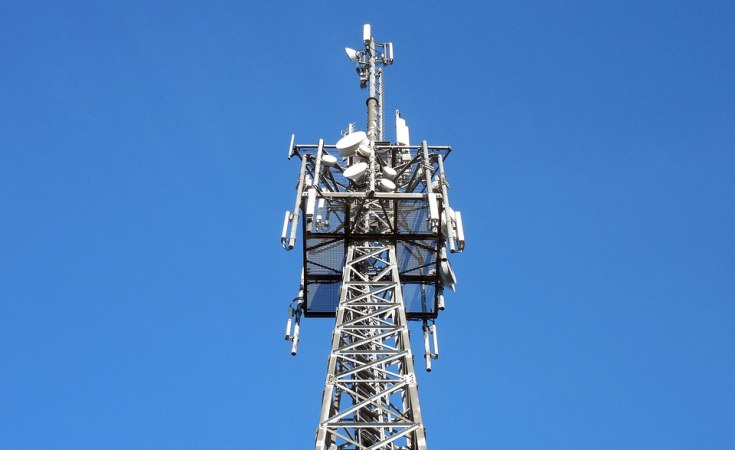 The regulator said through its Twitter handle that the request for proposals (RFP) process, which started in November 27, 2020 is still ongoing, and the proposal submission deadline is April 5, this year.

"We wish to clarify that to date no bidder has been shortlisted, and none excluded or disqualified from responding to the RFP. There is no shortlist. It is an open competitive bidding process," said an ECA statement.

The ECA has opened up the Ethiopian telecom market to competition by awarding two full-service licences to multinational mobile phone operators to break the monopoly enjoyed by the state-owned telco.

Liberalisation of Ethiopia's telecoms sector is part of the government's 2019 Home Grown Economic Reform Agenda which underscores the role of the private sector in driving sustained growth and creating jobs.

According to the authority the latest step in the liberalisation process was the RFP launch on November 27, 2020 after 12 firms had made Expressions of Interest (EoIs) on the country's two new telecoms licences, in June 2020.

The licences are expected to generate around $1 billion in revenue and will have an initial validity of 15 years, with options for renewal.

The beneficiaries of the licences will be required to commit to reasonable pricing structures as well as meeting agreed coverage quotas for geographies, population, universal access and tele-density.

Chairman Michael Joseph, however declined to comment on the matter.

"I am unable to comment," Mr Joseph told The EastAfrican.

Ethiopia's telecoms industry is considered a lucrative market due to its more than 100 million people market.

The country is pushing on with the sale of the two licences and sale of a 45 percent stake in state monopoly Ethio Telecoms.