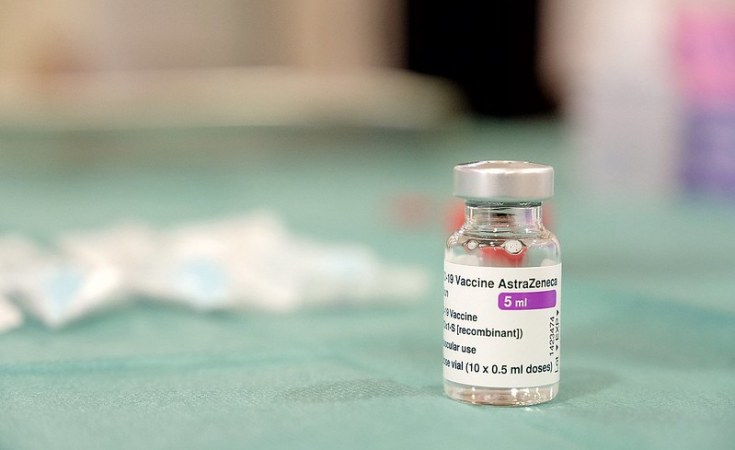 The survey was conducted by the Nigeria Centre for Disease Control (NCDC).

A new survey has shown that COVID-19 infection is higher among males than females in Nigeria.

The household seroprevalence survey conducted by the Nigeria Centre for Disease Control (NCDC) was done in Lagos, Enugu, Nasarawa and Gombe States between September and October 2020.

The survey reveals that the prevalence of severe acute respiratory syndrome coronavirus 2 (SARS-CoV-2) antibodies in Lagos and Enugu states is 23 per cent.

"19 per cent in Nasarawa State, and 9 per cent in Gombe State. This means that as many as 1 in 5 individuals in Lagos, Enugu and Nasarawa State would have ever been infected with SARS-CoV-2. In Gombe, the proportion is about 1 in 10."

According to the infectious disease agency, these rates of infection are higher than those reported through the national surveillance system.

It said the spread of infection in the states surveyed is wider than is obvious from surveillance activities.

"This is not surprising for COVID-19, given that a majority of those infected do not have any symptoms."

The Director-General of NCDC, Chikwe Ihekweazu, had said the survey will give better understanding of the burden of COVID-19 infection in Nigeria.

Seroprevalence surveys are used to identify the occurrence of a disease in a population by estimating the presence of antibodies in individuals who have had the disease. This is done by testing blood samples in randomly selected households in selected states.

Nigeria has recorded around 152,074 confirmed COVID-19 cases and over 1,800 fatalities. Over 100 million cases have been recorded globally.

The infectious disease body said blood samples were collected from over 10,000 individuals residing in a representative sample of households in the four states.

The blood samples were then tested for the presence of SARS- CoV-2 antibodies applying locally validated laboratory tests.

Individuals who provided blood samples also answered a brief questionnaire that enabled the study team to characterise factors related to positivity and identify which population groups were most affected.

There were also variations across the local government areas (LGA) within the four states. The survey team noted that these observations are in tandem with what had been reported by the NCDC based on the national surveillance system.

In interpreting the results, the survey team noted that "SARS-CoV-2 emerged only one year ago and antibody response according to severity of infection and the duration of antibody persistence are not yet completely understood."

"The results from the survey show that a significant proportion of people in Nigeria are still at risk of SARS-CoV-2 infection and therefore, COVID-19," Mr Ihekweazu said at the Presidential Task Force on COVID-19 Briefing on Monday.

"It is very important that Nigerians continue to adhere to public health and social measures including regular handwashing, proper use of face masks and physical distancing."

PREMIUM TIMES understands that the United States Centers for Disease Control and Prevention (US-CDC) and the University College London (supported by Bill and Melinda Gates Foundation) supported NCDC and the Nigeria Institute for Medical Research (NIMR) in conducting the survey.