"We have respect for the justice system but we have our reservations regarding the way things are being done in the build up to this petition, that's why we have decided to withdraw it," Ssenyonyi.

His party the National Unity Platform (NUP) early this month filed the petition with the Supreme Court but have had difficulty presenting their evidence in the prescribed time set by the Chief Justice Owiny Dollo.

They will face huge costs for their decision, but the NUP spokesman put it into perspective, saying, "we are not worried about the costs because ultimately, we have been paying the price ever since we decided to challenge President Museveni. Look at how many lives we have lost. What is more expensive than life?"

There had been several reports at the weekend indicating that NUP were considering pulling out of the case.

"We are withdrawing from the courts but we are not opting for violence. We are withdrawing the case from Mr Owiny Dollo's court," said Bobi Wine who had asked that several judges be disqualified from hearing the petition. 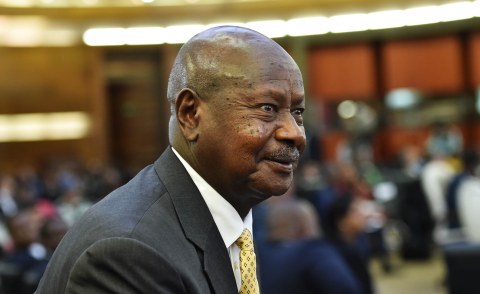 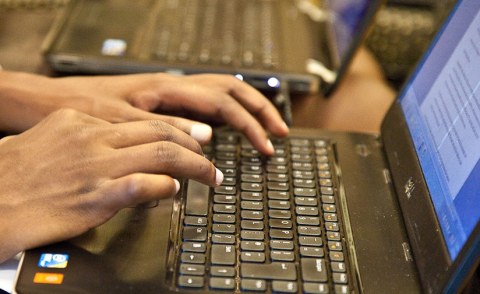 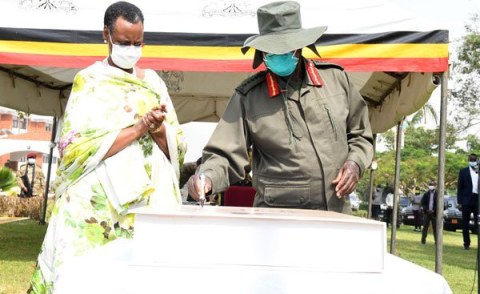 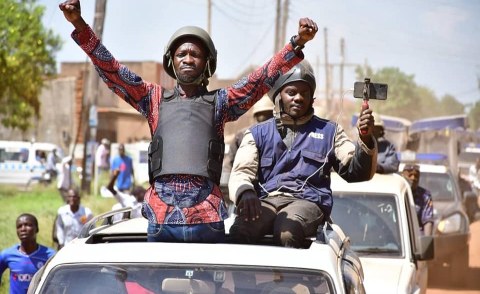 Uganda's Bobi Wine in Fresh Trouble Over Armoured Car
Tagged:
Copyright © 2021 The Independent. All rights reserved. Distributed by AllAfrica Global Media (allAfrica.com). To contact the copyright holder directly for corrections — or for permission to republish or make other authorized use of this material, click here.