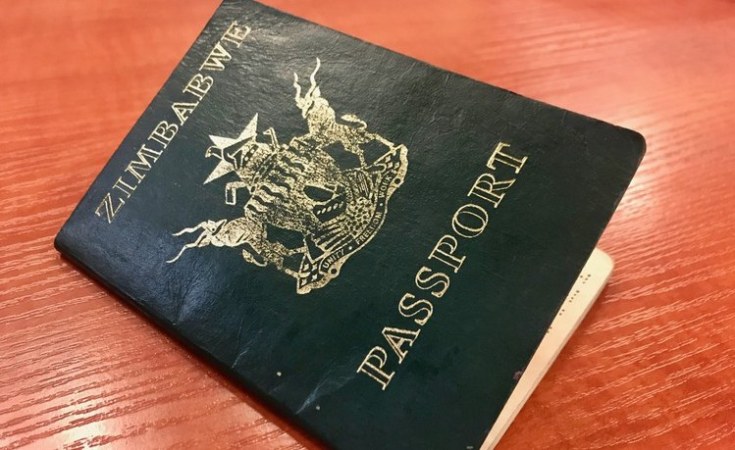 The government of Botswana has given a reprieve to Zimbabwean refugees who are pursuing various courses in the country's institutions of higher learning to complete their studies.

The revelation was made by Moses Machabo, the Settlement Commandant of Dukwi Refugee Camp last week.

In the past, the governments of Botswana and Zimbabwe and the United Nations Refugee Agency (UNHCR), entered into negotiations about how to repatriate the last batch of refugees who are staying at the camp in Dukwi.

The last meeting between the tripartite partners was held on December 5, 2019. Following the meeting, over 300 refugees registered to voluntarily return home were duly assisted in various ways in that regard.

Last Friday, the director in the Ministry of Defence, Justice and Security, Thobo Letlhage informed the refugees that by February 28, they should all have registered to return to Zimbabwe so that logistics for their departure can be arranged accordingly.

Letlhage also encouraged the refugees to register that saying failure to do so will result in them being deported using immigration laws, as per the Daily News and what Machabo told this publication last week.

"Through voluntary repatriation, the government will arrange buses to transport you and your belongings to Zimbabwe. Those who are registered with the camp clinic for prescribed medication will be given three month's supply to enable them to register while settling back home," Letlhage said.

She added: "Those with special needs will be assisted accordingly. All those who had registered for voluntary repatriation will be assisted to get all their official documents including children's birth certificates for those who were born here and death certificates of certificates for their loved ones who died in Botswana. All this will only be extended to yourselves if you voluntarily register for repatriation but those who do not voluntarily register will not enjoy these benefits thereafter."

Most of the refugees came to Botswana around 2008 in the aftermath of that year's general elections in Zimbabwe, which many still believe the late Morgan Tsvangirai and his MDC won, defeating the late strongman Robert Mugabe and Zanu PF.

Clarifying further about how the bilateral agreement between Botswana and Zimbabwe was reached to allow the tertiary students to be allowed to complete their studies, Machabo said that the reprieve covers all students who are in various stages of completion of their studies.

"The agreement does not only cover students who are completing their courses this year but also includes those who are in different stages of studying. For example, those who are doing year one, two, three and other years have also been considered. This arrangement depends on the duration of the course the student is studying," Machabo said.

However, on the flip side, learners doing elementary (basic) education are not covered by the reprieve. "These learners are not covered under this dispensation because it is presumed that the syllabus of basic education in Botswana and neighbouring countries, Zimbabwe included, are generally the same," Machabo said.

Asked about the fate of Form 5 leavers who had passed with flying colours and are currently awaiting acceptance at various local tertiary institutions, Machabo said that he empathises with them but they will just have to apply for tertiary education in their native country.

At the recent meeting that was addressed by Letlhage, the Daily News quoted the Legal Officer of UNHCR, Olivia Mugambi, saying that research has found out that the political landscape that forced many of the Zimbabwe refugees to flee to Botswana is now safe for them to return.

"Those who will be willing to voluntarily repatriate will be given $520 each (about P5,600) as well as food hampers for a period of three months," Mugambi said.

The Ambassador of Zimbabwe to Botswana, Batiraishe Mukonoweshuro conveyed his appreciation to Botswana for safely hosting the refugees over the years, according to the local daily publication.

The ambassador assured his compatriots that arrangements had been made to welcome them back adding that they will also be assisted with tents while they build their homes.

"Those who opt to voluntarily repatriate will also find different government officers at the reception centre in Plumtree waiting to assist them with documentation," he said. At the beginning of this year, some of the Zimbabwe refugees wrote to the UNHCR detailing their apprehension over returning to Zimbabwe. While some of the refugees agree that the President Emmerson Mnangagwa regime is now pulling strings in Zimbabwe, they say that they still don't trust him because he was Mugabe's lieutenant during their forced departure from Zimbabwe.

In light of the aforementioned, it remains to be seen if some of the Zimbabwe refugees who are apprehensive about returning to Zimbabwe will take the court route or not to force their stay, should Botswana adopt immigration laws to repatriate them.

In the past, some Namibian refugees took the legal route to fight their repatriation from Botswana but lost at the Court of Appeal.