Ghana: Why Stevie Wonder Is Moving to Ghana 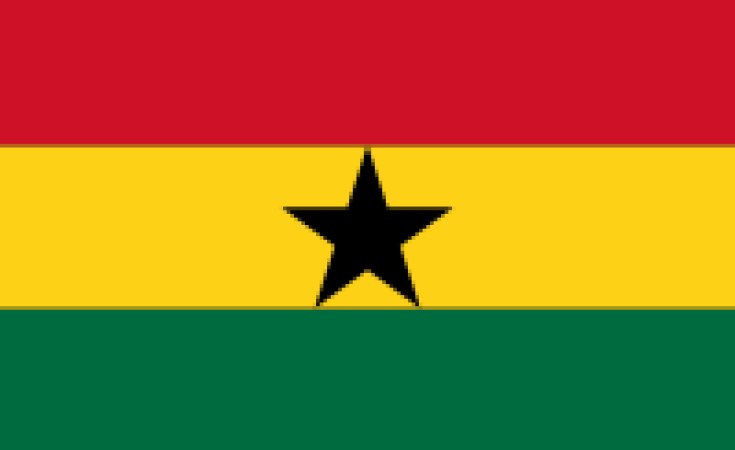 The iconic, award-winning performer spoke to Oprah Winfrey in an interview explaining his decision, citing the political turmoil in the United States.

"I wanna see this nation smile again. And I want to see it before I leave to travel to move to Ghana because I'm going to do that."

Winfrey then asked, "You're going to permanently move to Ghana?"

"I am," replied the singer, known for such hits as "You Are the Sunshine of My Life" and "I Just Called to Say I Love You."

This isn't the first time he has said he was considering moving to Ghana. In 1994, he said he felt there was "more of a sense of community" than in the US.

Wonder, a Michigan native, learned to play piano, drums and harmonica by age 9 and signed to Motown in 1961. Since then, he has won 25 Grammy Awards, an honorary award and has been nominated 74 times.