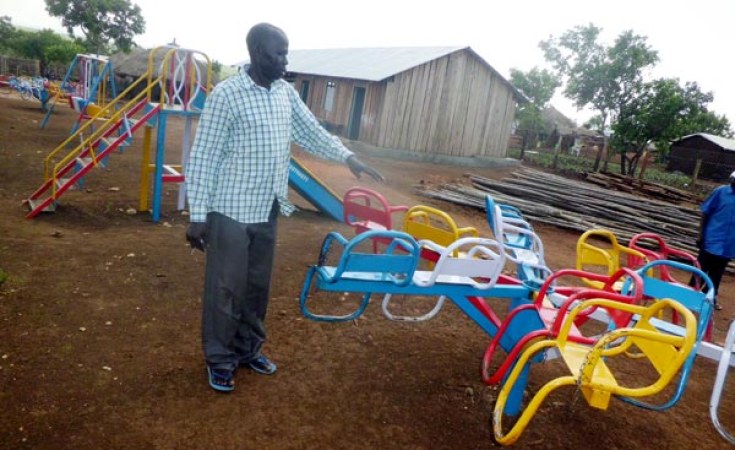 Kampala — Operators of daycare centres and nursery schools have petitioned Speaker Rebecca Kadaga over the indefinite closure of the facilities saying government is unfair to both the operators and parents.

The group under their umbrella body, Early Childhood Development Association of Uganda state that the reasons put forward by the Ministry of Education and Sports are not convincing and do not rhyme with statistical evidence on Covid-19 transmission among children provided by the World Health Organization.

Manuela Mulondo who led the petitioners said that according to studies done, children and schools are not the drivers of the corona virus pandemic.

"The World Health Organization technical report on Covid transmission in schools released in October 2020 concluded that, in countries where schools remained open, most Covid infections among students were acquired from homes not schools," she said.

Today, I received a petition from the Early Childhood Development Association of Uganda over the indefinite closure of pre-primary schools. pic.twitter.com/U6MFej0vlY

Mulondo added that the report reveals that children below 10 years are less susceptible to Covid and less infectious than older adding that, 'this should provide government with the confidence for opening nursery schools and daycare centres'.

Estella Kabagaya, who operates a daycare centre in Wandegeya Market said most mothers have been forced out of business in order to care for their children. This she said poses a risk to the welfare of most families since several women are the bread winners.

The petitioners also told Kadaga that the pre-primary schools feel unjustly treated considering that their counterparts who are running international nursery schools have been operating since September 2020.

"International schools were allowed to open on 21st September 2020 but the ordinary nursery schools were not given a chance. We look at it as injustice because we are not only concerned with children being out of school for long but also the struggle to maintain the facilities," said Lucy Nanyanzi, the head teacher of Kampala Nursery School.

The association prayed that Ministry of Education and Sports together with Ministry of Health and key education stakeholders reach at a position that caters for interests of government, parents and schools operators.

Kadaga who was concerned by the situation of mothers running businesses in markets called on government to address the plight of both parents and proprietors of pre-primary schools.

"This is an important matter that government needs to address because majority of these women are low income earners; if a woman cannot sell her tomatoes because she has to care for children, it is not right," Kadaga said adding that, "we passed a resolution in Parliament that all markets must have a day care centre such that mothers or fathers who come with children can work."