South Africa: Mboweni's Hard Stance On a Wage Freeze for Public Servants Starts to Pay Off 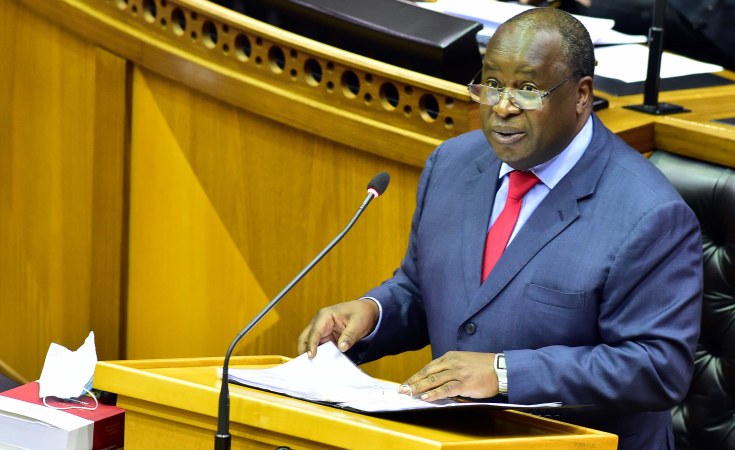 In the 2021 Budget Review, National Treasury said government expenditure will reduce by R264.9-billion over the next three years, thanks to the wage freeze that targets South Africa's 1.2 million public servants.

The refusal by Finance Minister Tito Mboweni to award 1.2 million public servants inflation-busting salary increases over the next three years has paid off - at least in alleviating the pressure on South Africa's deteriorating public finances.

Mboweni set the cat among the pigeons in 2020 when he proposed a three-year wage freeze for public servants in an attempt to cut government expenditure by R300-billion and rein in ballooning government debt of R5.23-trillion.

Treasury officials have said the spend on public sector wages would have accounted for more than 50% of government expenditure if Mboweni awarded public servants salary increases of between 4.4% and 5.4% from 1 April 2020. But Mboweni has refused to implement salary increases, which is starting...

Previous Story
Eskom and the Missing Electricity Supplies - Big Plans but Little Urgency
Next Story
Treasury Projects the Economy to Grow By 3.3 Percent

Treasury Projects the Economy to Grow By 3.3 Percent 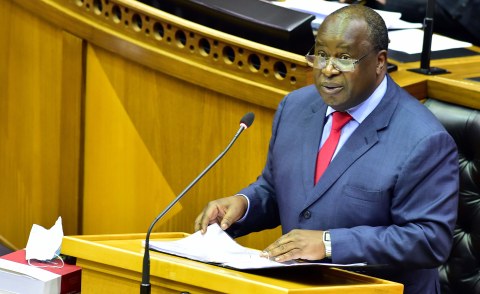 South African Economy Shrinks by 7% - 'Biggest Drop in a Century'
Tagged:
Copyright © 2021 Daily Maverick. All rights reserved. Distributed by AllAfrica Global Media (allAfrica.com). To contact the copyright holder directly for corrections — or for permission to republish or make other authorized use of this material, click here.