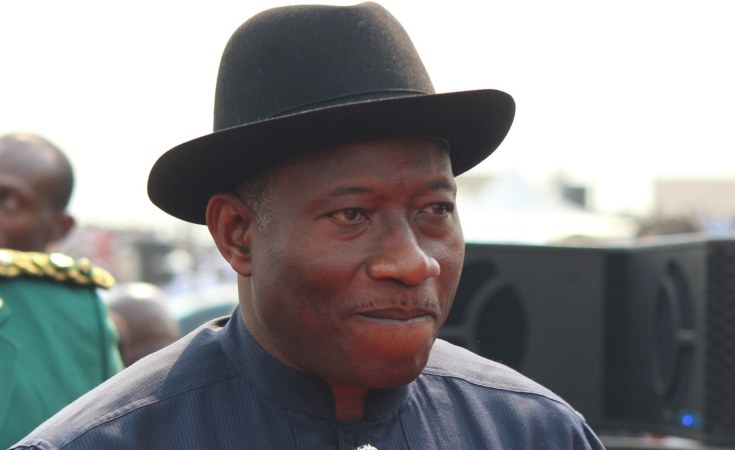 Mr Jonathan was honoured as the African Peace and Security Leader of the Year 2020 by UK-based African Leadership magazine.

Former President Goodluck Jonathan, was on Friday, honoured as the African Peace and Security Leader of the Year 2020.

He was among the African leaders who were honoured by the UK-based African Leadership Magazine for his outstanding contributions to peace in the continent.

The award, presented to him during the virtual investiture ceremony titled: 'Intentional Leadership: Rethinking Development Priorities in Africa'" is not the first time the former president would be honoured for playing a similar role.

He was awarded in 2015 by the Universal Peace Federation(UPF) as its "Peace Loving Global Citizen" for his decision to accept the result of the 2015 Presidential poll.

Since he lost out of the 2015 presidential race, Mr Jonathan has embarked on different peacekeeping missions to countries in the continent, one of which was his appointment by ECOWAS to head its mediation mission to Mali after a military coup.

Besides, the former president has also visited many African nations on Election Observation Mission for the Commonwealth, African Union, National Democratic Institute and the Electoral Institute for Sustainable Democracy in Africa (EISA) since he left office.

He led the 2019 African Union (AU) continental body's Election Observation Mission to Mozambique and Tanzania, a role he replicated for EISA in the last South Africa election.