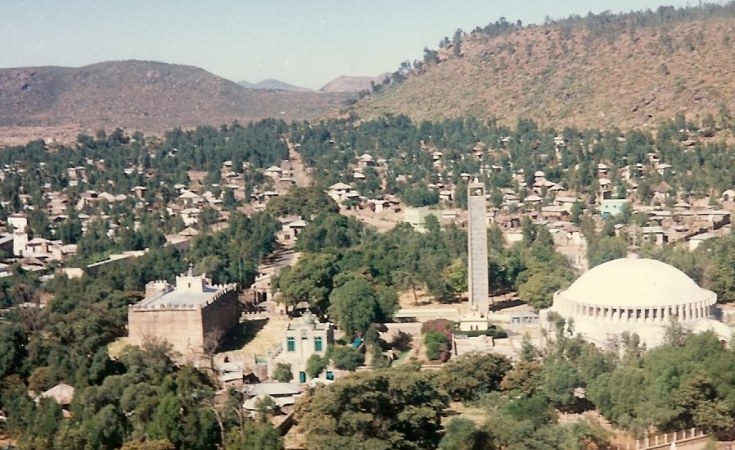 Addis Abeba — Responding to Amnesty International report on allegations of killings of civilians in Axum, Ethiopian Human Rights Commission Chief Commissioner Daniel Bekele said, "Amnesty findings should be taken very seriously, and it would be a useful contribution for an ongoing investigation by EHRC throughout the Tigray region including Axum."

Amnesty's report concludes that "Ethiopian and Eritrean forces mounted an indiscriminate shelling of Axum city killing civilians and over an approximately 24-hour period on 28-29 November, Eritrean soldiers deliberately shot civilians on the street and carried out extrajudicial executions in retaliation for an earlier attack by a small number of local militiamen, joined by local residents armed with sticks and stones."

While EHRC has not finalized its investigation, preliminary findings indicate the killing of an, as yet, unknown number of civilians by Eritrean soldiers in the city of Axum in retaliation for an earlier attack by TPLF soldiers who were joined by a small number of local residents.

EHRC has also learned the attack was carried out by Eritrean soldiers after the TPLF soldiers left the area. EHRC is also investigating allegations of shelling in multiple places across Tigray region.

EHRC earlier reports (such as 18 January 2021 'Report on Humera, Dansha and Bissober' as well as 11 February 2021 report on 'The situation of civilians in Tigray') and EHRC preliminary findings on Axum also confirm lootings and sexual violence as well as damages to civilian infrastructures in different parts of Tigray region.

The full extent of the damages and violations including characterization of the nature of human rights violations is not yet known since the investigation covers a large area.

EHRC recognizes the limits of remote investigations and continues to undertake on the ground investigation including with the support of relevant technical experts from international human rights agencies.

The Commission will report on the full findings thereof to ensure accountability of all perpetrators of human rights violations and to allow necessary measures of redress and rehabilitation of victims.

'This War Has Been Conducted Behind a Steel Wall' 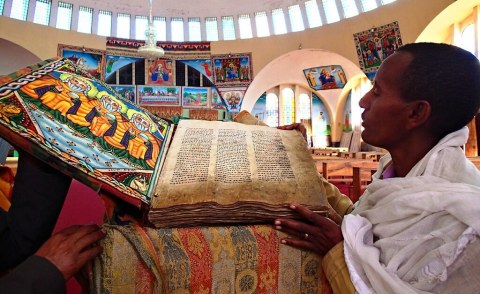