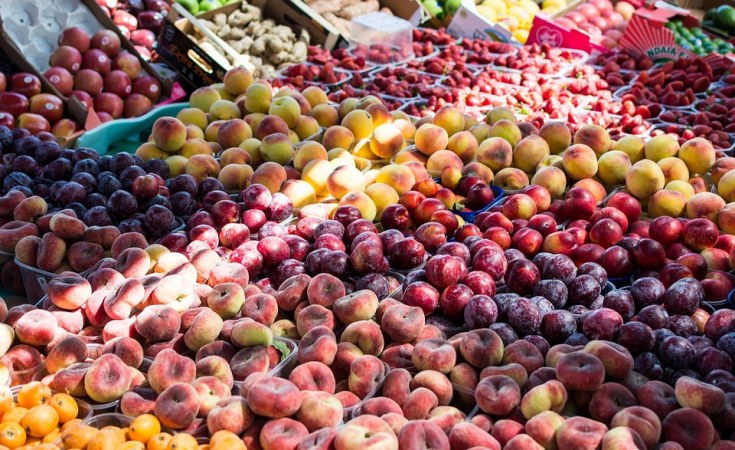 THE African Development Bank Group (AfDB) has said despite the Covid 19 pandemic ravaging the world, Tanzania remains one of the fastest growing economies in the African continent.

AfDB President Dr Akinwumi Adesina spoke of Tanzania's economic resilience over the weekend in his brief salutations to Africa during which he extended his congratulations to President John Magufuli following his re-election in the last October 2020 General Election.

"Firstly, I wish to congratulate President John Magufuli in his re-election; your re- election as President is an excellent opportunity to continue to build a prosperous Tanzania," he said.

President Adesina cautioned other leaders in Africa to take note that President Magufuli is a man of action, especially when it comes to projects implementation.

"Now let me warn you, President Magufuli is a doer. Now talking about projects does not cut with him, he is a man in a hurry, he is about finishing projects and moving on to the next one. So, you get ready. President Magufuli and his office of investments led by State Minister, Mr Kitila Mkumbo will vigorously engage you," he sounded the alert ahead of the forum for project developers and investors.

He added: "Second, I want to commend the organisers for organising this forum for project developers, investors, of Tanzania's boundless investment opportunities. Now you have come to the right place... Tanzania."

"Now while growth slowed down in Africa to -2.1 per cent in 2020 due to the Covid-19 pandemic we are all dealing with, Tanzania still managed to record a growth of 2.1 per cent, that is great," he said.

"Now, there is a light at the end of the tunnel, the African Development Bank forecasted strong economic recovery for Tanzania in 2021," he added.

"Now also think of the following, last year Tanzania became a middle income country five years ahead of their own bold and ambitious target date. That is leadership," he intoned.

He said Tanzania's economic numbers clearly tell the story of a thriving and dynamic economy.

He added: "As investors, you want insurance of a care business preposition, supportive business and regulatory environment, backed by stability and predictability of government, the rule of law and commitment and transparency, and accountability,".

He said Tanzania has demonstrated its strong commitment to transparency, accountability, and has a highly commendable anti-corruption stance. "This is therefore the place to be."

Expanding Agriculture Key to Tanzania's Economic Growth
Tagged:
Copyright © 2021 Tanzania Daily News. All rights reserved. Distributed by AllAfrica Global Media (allAfrica.com). To contact the copyright holder directly for corrections — or for permission to republish or make other authorized use of this material, click here.