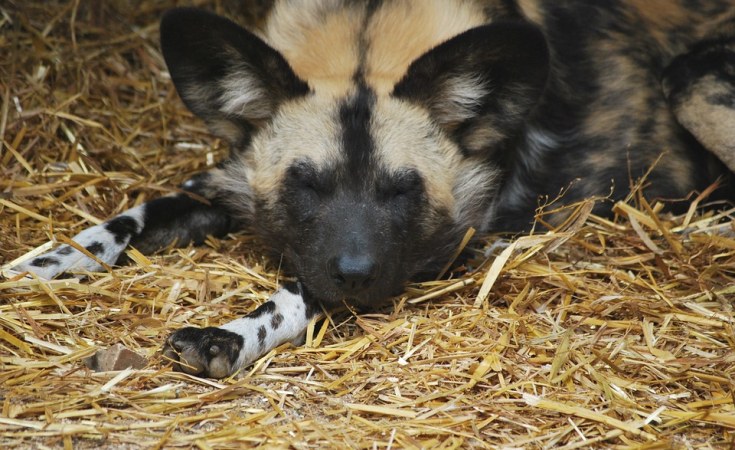 Police suspect a hyena found dead near a deceased person in Machakos County had consumed part of his flesh.

"The deceased had, two weeks ago, warned his family that he would commit suicide on Lukenya Hills. He told his kinsmen that should he go missing for days, then they should go look for his body on Lukenya Hills," said the police in a statement.

"Today morning (Friday, February 26), we found two human bones at Luvai area on Lukenya Hills. Next to the bones, were tattered and bloody clothes, which we believe belong to the deceased. A few meters away, lay the body of hyena, whom we suspect feasted on the deceased's remains, and because the man had taken poison, the dangerous substance killed the animal as well," it added.

Remains of the deceased were taken to Shalom Hospital morgue in Athi River.