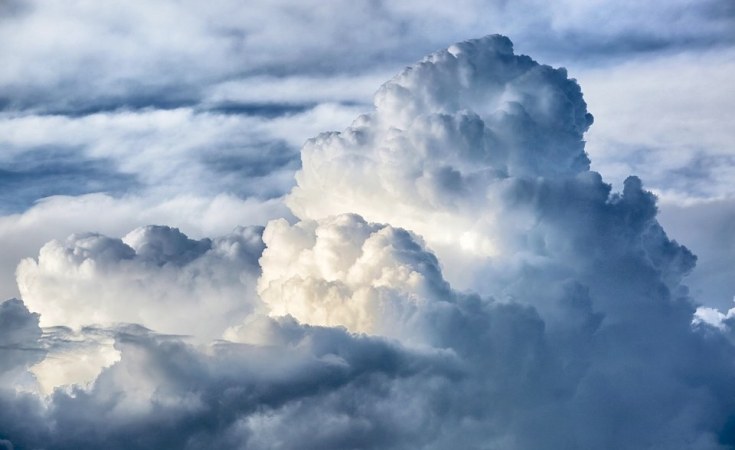 Heavy rains experienced in recent days have led to landslides in Kariba with debris covering roads amid indications that rainfall between Friday and Saturday neared an all time high within 24 hours.

Kariba recorded between 53mm and 80mm in 24 hours, which comes close to the highest recorded volume of around 100mm.

Although the rains have caused damage to infrastructure, they have raised hope that Lake Kariba will fill up earlier than projected.

Zambezi River Authority (ZRA), which manages the Zambezi River, the lake and installations, had estimated that with good rains, the lake would fill up in 2023.

However, that is expected to change as heavy rains in the Lake Kariba catchment have resulted in lake levels rising considerably.

Readings on three gauging sites in Kariba showed that Heights recorded around 62mm, Kariba Airport (53mm) and site in Chawara recorded 76mm between Friday and Saturday.

Kariba district is generally a semi arid region with average maximum rains of around 50mm in 24 hours.

The incessant rains have led to saturation of the ground resulting in disturbances when rains upwards of 50mm fall.

Kariba is chiselled in mountains, with only Nyamhunga Township laying on flat ground, resulting in rocks and mud being loosened and falling from the mountains when it rains.

With major inflows from the upper Zambezi, which account for around 70 percent of inflows into the lake, there is optimism that levels will be significantly higher this year guaranteeing higher production levels at the two power stations -- Kariba North and South -- operated by the Zambian Electricity Supply Corporation (Zesco) and the Zimbabwe Power Company (ZPC).

The Meteorological Services Department has warned of flooding owing to prolonged rainfall activity.

A forecast by the department shows that there will be moderate temperatures in Kariba in the coming days with chances of moderate rain and scattered thunderstorms.

"The maximum temperature recorded today at Kariba Airport is 29°C.

"The atmospheric pressure is decreasing. We are having an unstable and moist cloudy band which is moving from the West to the East along the Zambezi Valley.

The Zambian Meteorological Department has also warned of flooding in the southern parts of the country.

"This projected increase in rainfall over the southern half of the country may give rise to flooding in areas of Western, Southern, Central, Lusaka and the Copperbelt," said the Zambian Meteorological Department.