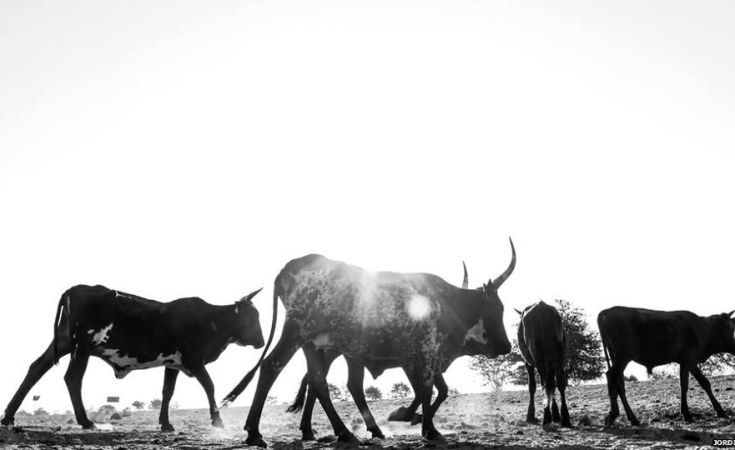 An outbreak of Lumpy Skin Disease (LSD) in Eiseb in the Otjombinde constituency, Omaheke Region was recently announced by the Directorate of Veterinary Services (DVS).

The disease was first detected at Otjiuapehuri village on 12 February and so far, a total of 31 head of cattle from 10 various homesteads have been affected, Chief Veterinarian officer, Albertina Musilika-Shilongo said.

LSD is a viral disease of the cattle that is spread by biting insects and is characterised by lumps on the skin and other parts of the body. It is a notifiable disease by law and is a disease of economic importance.

In a move to further curb the spread of the disease, Shilongo announced the suspension of cattle movement and cattle gatherings in Eiseb till further notice.

"Farmers in Eiseb are urged to vaccinate all cattle above six months of age against lumpy skin disease and to control biting insects, such as mosquitoes and farmers should report all suspected cases to the local veterinary office," she added.

However, Shilongo said that the Agriculture Directorate will allow controlled cattle movement from and into Eiseb, if proof of vaccination is presented to Epukiro state veterinarian before such a movement is authorized, 21 days post-vaccination.

These disease control measures will be reviewed once the extent of the outbreak is determined, she added.

Tagged:
Copyright © 2021 Namibia Economist. All rights reserved. Distributed by AllAfrica Global Media (allAfrica.com). To contact the copyright holder directly for corrections — or for permission to republish or make other authorized use of this material, click here.