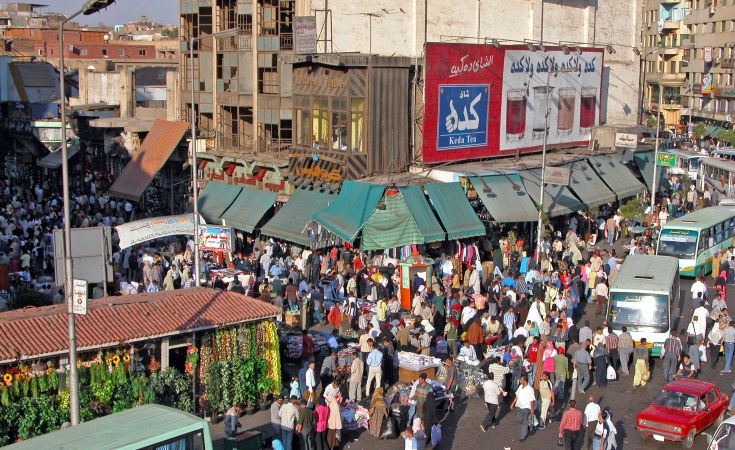 Egypt will start registering millions of gig workers in order to offer them health insurance and emergency state aid during the coronavirus pandemic, which has taken a particularly heavy toll on the nation's ad-hoc employees, officials said.

There are at least 14 million gig workers in Egypt, and while some workers and campaigners welcomed the government's drive, others warned that many workers could be reluctant to sign up - fearing tax and social security payment demands.

The government said it plans to identify and support 2 million gig workers in the country of 100 million people by the end of this year, labour ministry spokesman Haitham Saad El-Din said on Saturday.

"It is part of a government plan to give assistance to this segment of the society which has been majorly affected by the pandemic," he said, adding that officials were focusing first on identifying casual construction labourers.

Gig workers who have their employment status registered on their national identity cards under a new "irregular employment" category will be given free social security insurance and be eligible for state welfare programmes.

The announcement is the latest in a series of government measures aimed at shielding vulnerable groups from the economic fallout of the pandemic.

Soon after the coronavirus outbreak began, it launched a programme that supports irregular workers with monthly aid, and Egyptian President Abdel Fattah el-Sisi called for financial support to be boosted when a second virus wave took hold.

Some daily labourers hailed the registration drive as a positive step, saying it would help bring them into the formal economy and recognise their economic contribution.

"Millions of Egyptians have been affected by this pandemic but it's really good that the government is not leaving us behind," said Farouk Mahmoud, 35, a temporary worker from the city of Sohag.

Still, while the latest data puts the number of gig workers at 14 million, the real number may be much higher - making registering them a daunting administrative task, said Bassant Fahmi, a member of parliament's economic affairs committee.

Some workers may also be wary about being on the books.

"Many of them may fear being asked afterwards to pay taxes or insurance. That could mean a lot of gig workers avoiding being identified by the government," she told the Thomson Reuters Foundation.

But besides any misgivings about being under the government's radar, many gig workers in Egypt are more concerned about the dearth of permanent job opportunities - especially for young people - and the health of the wider economy.

"It isn't crucial for me to have a job on my ID," said Abanoub Lotfi, a 26-year-old driver for ride-hailing service Uber, who has a degree in commerce.

"What really matters is that the government offers me a stable job that suits my academic background and helps me afford my needs and those of my family."