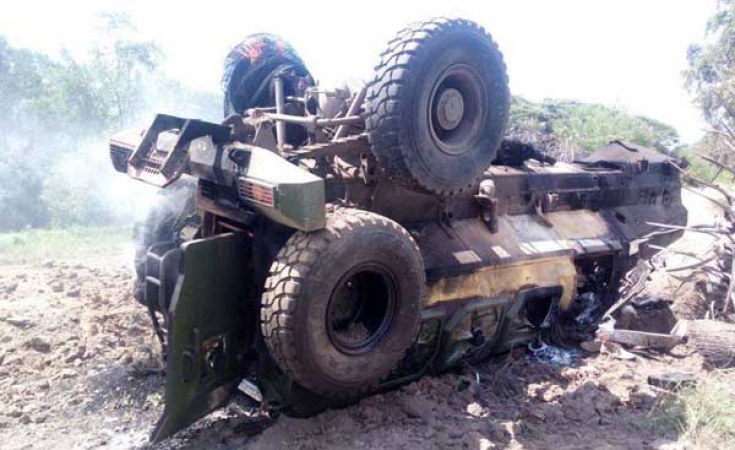 Nairobi County has stepped up efforts against radicalisation and violent extremism with a focus on youths as agents of change.

This follows concern about an increasing number of desperate young people falling prey to recruiters.

Last week, County Governance Watch (CGW), a non-profit organisation, organised a Nairobi County engagement forum aimed at kick-starting the process of drafting a policy on prevention and countering violent extremism in the city.

The forum also looked into funding as well as enhancing capacity and promoting knowledge to enable coordination and mainstreaming of Prevention and Countering Violent Extremism (PCVE) programmes.

Deputy Majority Whip Waithera Chege, in a motion before the assembly, noted that hard military and security approaches used by the national government have not successfully and completely addressed the threat of violent extremism especially in Nairobi.

This, she said, is because the government has failed to address the root cause of the problem, which lies in societal inequalities, the highest rates being in the capital.

The South B MCA pointed to failed expectations, including disappointing employment and life prospects, and marginalisation, as factors fuelling frustration and desperation among young people to the advantage of drivers of violent extremism who recruit such youths.

Ms Chege explained that poor macro-economic performance, lack of market opportunities and an education system that suffers from problems of access, quality and relevance, and a society that negates the self-expression of young people mean that many young people are unable to translate their aspirations into a productive and fulfilling future.

"Kenya continues to face violent extremism by radical militarist groups, where the drivers of violent extremism are localised and depend on the socio-political landscape of the communities which serve as recruitment hubs," said Ms Chege.

Consequently, she challenged the county executive to speedily develop county programmes aimed at countering violent extremism in the capital by partnering with local stakeholders such as community and faith-based organisations.

She said the programmes should focus on addressing poverty and unemployment by incorporating vulnerable and at-risk groups, as well as identifying and empowering trusted influencers with the skills and tools to provide concrete solutions to help the said individuals.

"The trusted influencers should be given tools which make them feel that they have better options than turning to violent, extremist groups, and allow for more information sharing and coordination of strategies in preventing violent extremism in the county," she said.

Speaker Benson Mutura said the county assembly is committed to advancing the fight against terrorism by providing guidance on ensuring compliance with human rights when countering terrorism.

He said they will partner with security and human rights stakeholders to pass motions, and enact laws and regulations focused on prevention and countering violent extremism.

"The assembly remains fully committed to this cause. We are ready to facilitate members in coming up with motions, bills and policies that address this menace," said Mr Mutura.

She called for concerted efforts to end the menace.