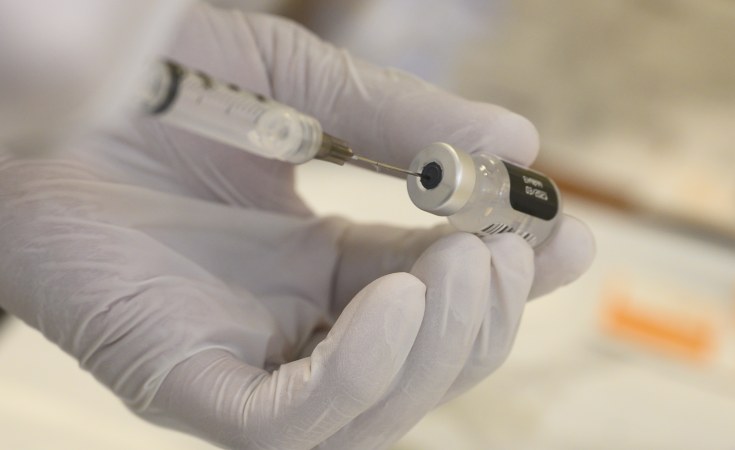 Lisa Ferdinando/U.S. Secretary of Defense/Flickr
A medic prepares a dose of the Covid-19 vaccine to be administered to a patient (file photo).
Premium Times (Abuja)
By Ebuka Onyeji

The total number of COVID-19 infections in the country is now 156,017, according to the Nigeria Centre for Disease Control (NCDC).

On Monday, 360 new infections were found in 19 states taking the total tally in past three days to 941.

Nigeria recorded its lowest daily figure of new coronavirus infections in about six months with the 240 new cases reported on Sunday. Some 341 new cases were reported on Saturday.

The total number of infections in the country is now 156,017, according to the Nigeria Centre for Disease Control (NCDC).

With the low number of new daily cases recorded in the past week, Nigeria's response against the disease may have started paying off, according to the World Health Organisation's (WHO) country representative, Walter Mulomo.

Nigeria on Monday recorded eight deaths, raising the total fatality toll in the country to 1,915

On Sunday, two deaths were recorded, the lowest daily fatality in over six months.

Meanwhile, health experts believe the official data under-reports both infections and deaths because of the country's limited testing capacity.

Nigeria, Africa's most populous nation, has so far conducted test figures less than one per cent of the country's 200 million population.

More than two-thirds of the over 156, 000 people infected by COVID-19 in Nigeria have recovered after treatment.

According to NCDC data published Monday night, a total of 133,904 people have recovered after treatment.

Although people who recover from a viral infection often develop immunity against the same disease, it remains unclear whether this is the case with COVID-19 infection.

Meanwhile, over 20,000 infections are still active in the country.

Lagos returned to its top spot after it was toppled by Anambra State in the previous 24 hours. The commercial city had the highest toll in Monday's tally with 120 new cases to extend its lead as the most impacted state in Nigeria.

Over 55,000 infections, nearly a third of Nigeria's total cases, and about 410 deaths have been recorded in Lagos.

Nigeria has conducted 1,544,008 tests so far, less than one per cent of the two million inhabitants of Africa's most populous nation.

According to Faisal Shuaib, the executive director of the NPHCDA, the agency at the centre of the vaccine rollout plan, approximately four million doses will land in Abuja, Nigeria's capital, Tuesday at 11 a.m. making the West African nation the third country to receive jabs through the COVAX arrangement.

Ghana was the first country to benefit from the programme after receiving 600,000 doses of the AstraZeneca vaccines last Wednesday followed by Ivory Coast that took delivery of over 500,000 doses last Friday.

With the arrival of the 4 million doses, Nigeria is currently the biggest benefactor of the initiative in the first phase. The West African nation is expecting a total of 16 million jabs that will come in four phases. 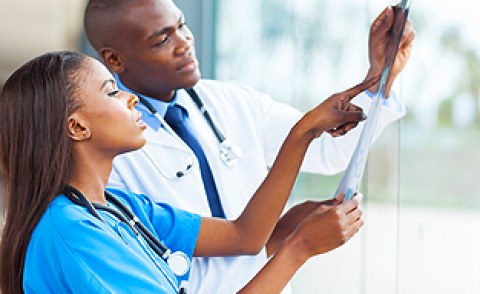 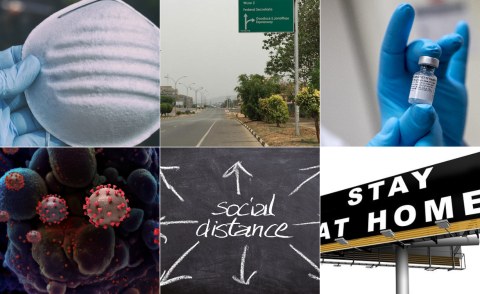 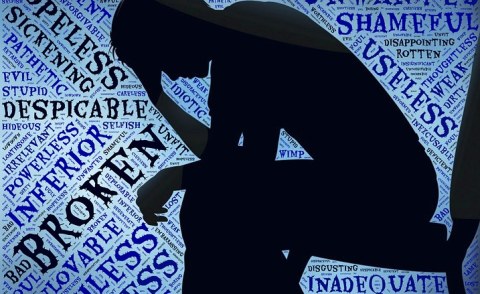 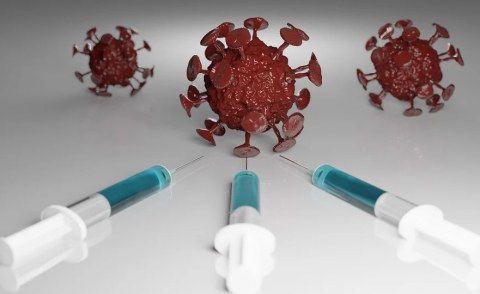 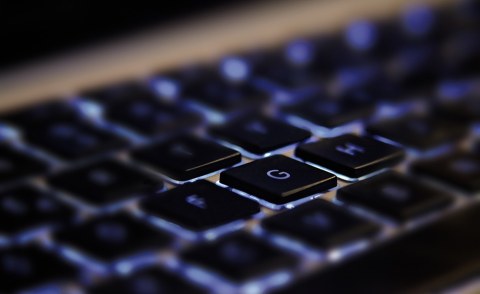 Govts on High Alert as Scamsters Sell Fake Vaccines Online
Tagged:
Copyright © 2021 Premium Times. All rights reserved. Distributed by AllAfrica Global Media (allAfrica.com). To contact the copyright holder directly for corrections — or for permission to republish or make other authorized use of this material, click here.