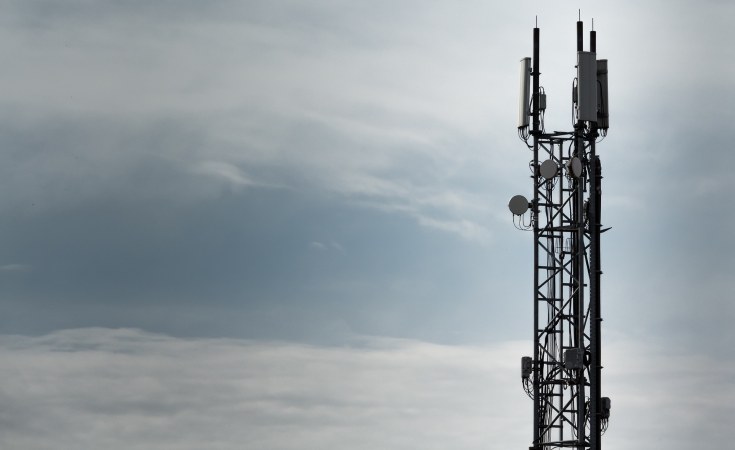 The government should implement policies that enhance access to connectivity and drive investment in more resilient digital infrastructure for the future, experts have said.

This comes as the COVID-19 crisis has demonstrated the country's need for robust digital infrastructure while exposing significant gaps in the provision and access to information and communication technologies (ICTs).

Industry experts say the government should introduce tax breaks as well as cost-reflective voice and data tariffs that allow the industry players to continually upgrade their infrastructure in line with global trends.

"It is probably more critical in Zimbabwe at the moment given the country's infrastructure deficit, and the means it provides to connecting people, thereby providing them a means to earn a living," said Themba Ndlovu, an economist with a local research unit.

A recent report by the African Development Bank revealed that Zimbabwe still lags behind other countries in Sub-Saharan Africa in its efforts to take full advantage of the remarkable transformation made possible by ICTs in the past two decades.

"It is widely acknowledged that ICT infrastructure is a key determinant of development in the knowledge era," the regional lending institution said, adding that Zimbabwe continues to lag behind in this regard.

"For the trend to be reversed, intensifying investment in infrastructure will be a key enabler in this crucial period when Zimbabweans need to catch up and capitalise on the opportunities offered by ICTs."

The country's key telecoms companies, including TelOne, NetOne, Econet Wireless and Telecel, have at various times in the recent past reported battling significant amounts of legacy debt, made worse by the devaluation of the local currency against the major currencies over the past 18 months.

Dr Gift Machengete, the Postal and Telecommunications Regulatory Authority of Zimbabwe (Potraz) director general, last week conceded that the country's data tariffs were among the lowest in the region.

"Potraz would like to assure the nation of its commitment to continue enhancing data affordability for all citizens whilst at the same time ensuring operator viability. This is a delicate balance that requires concerted effort, including fiscal intervention to address declining disposable incomes.

"On its part, Potraz has endeavoured to balance service affordability and operator viability by ensuring that tariffs are cost based using scientifically accepted costing methodologies to determine the cost of providing services including mobile Internet/data," Machengete said while responding to a study that had falsely reported that Zimbabwe had the highest data tariffs in Africa at US$75 per 1 Gigabyte (GB).

However, a survey conducted by the regulator shows the average mobile data tariffs in Zimbabwe at US$5.20 per 1GB are comparatively cheaper compared to Malawi, Botswana and Madagascar where the same data is going for US$27.41, US$13.87 and US$8.81 respectively.

Experts say the low tariffs obtaining in Zimbabwe are not sufficient for mobile network operators to recoup their costs and increase investment into marginalised areas.