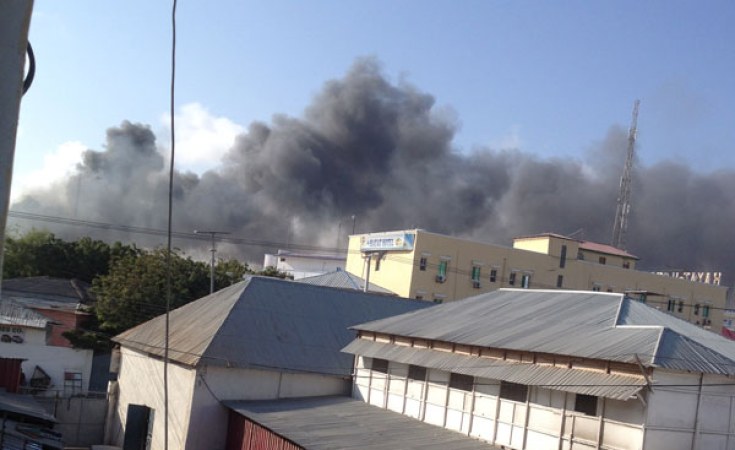 The UN mission in Somalia has strongly condemned the vicious Al-Shabaab attack on 5 March in Mogadishu.

UNSOM extended condolences and solidarity to the families of those who lost their lives and wishes a speedy recovery to the injured.

Al-Shabaab has claimed responsibility for the attack, which comes amid political tension in Somalia over the much-delayed election.

At least 10 Die in Bombing at Restaurant in Mogadishu