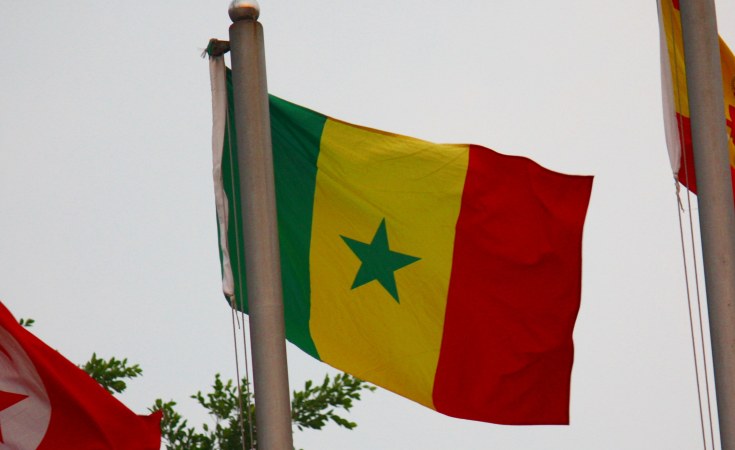 Senegal is facing its worst political unrest in years following the arrest of opposition leader Ousmane Sonko. At least five people have been killed in clashes between protesters and police.

Opposition parties in in Senegal called for fresh nationwide protests on Saturday, after days of clashes left at least five people dead.

The death toll rose to five after a 17-year-old boy was killed by gunfire in the southern town of Diaobe on Saturday. Senegal's military police did not reveal the circumstances of his death. A spokesman for the police said protesters ransacked six police stations across the country.

What did the opposition say?

The opposition coalition Movement for the Defense of Democracy (M2D) called for a new round of protests next week against President Macky Sall.

"M2D ... calls on the Senegalese people to pursue its mobilization and peaceful struggle by using all of its constitutional rights to reject the dictatorship of Macky Sall," the coalition said in a statement.

The collective includes the leading opposition party Pastef, whose leader Ousmane Sonko was arrested on rape charges on Wednesday. An employee of a beauty salon accused Sonko, who finished third in the 2019 presidential election, of raping her.

Why are people protesting?

Sonko is accused of rape by an employee of a beauty salon. He is due in court on Monday to face questions over the charge.

The opposition leader's largely younger supporters have voiced anger over his arrest and the court case against him.

The 46-year-old is considered a key potential challenger to incumbent President Sall in the next elections in 2024.

Presidents in the former French colony are limited to two consecutive terms, but 59-year-old Sall launched a constitutional review in 2016, raising suspicions he intends to run for a third term.

Critics say the rape charge against Sonko was fabricated in a bid to remove a political rival should Sall decide to change the constitution and run for a third term.