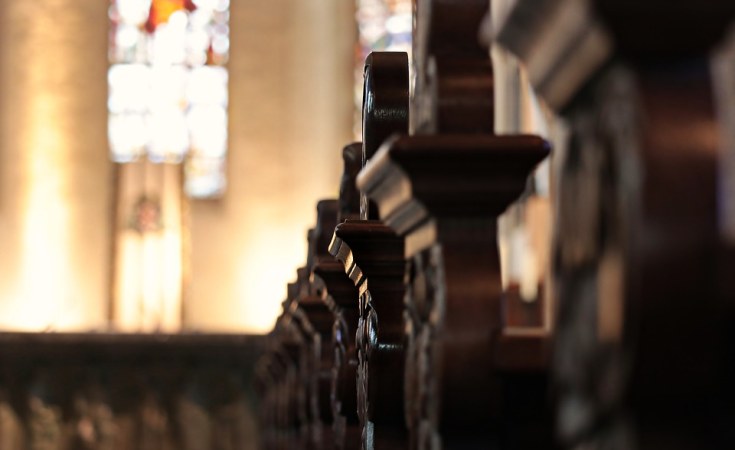 Catholic Pontiff, Pope Francis, has urged Christians in Nigeria to stop being sectional, and take the moral high ground.

Pope Francis, who took a swipe at churches that had opposed the appointment of Most Revd. Peter Okpalaeke as Bishop on the basis of his dialect, urged Christian communities in the country to act as true followers of Jesus Christ by showing love to all.

The Pontiff said this while delivering the homily at a special mass to celebrate the first anniversary of the creation of the Ekwulobia Catholic diocese, weekend.

Represented by the Papal Nuncio to Nigeria, Archbishop Antonio Filipazzi, the Pope said, "While we acknowledge that the creation of the new diocese was necessitated as a result of the remarkable numerical growth of Awka Diocese in Anambra, we cannot remain silent about another fact, a non-positive fact that preceded the appointment of the first Bishop of Ekwulobia.

"I recall it not to recriminate and make polemics, but as a warning. What has happened alerts us to certain dangers that threaten the life and mission of the Church."

The Pope said it was wrong of any Christian community to reject a Bishop because of his state of origin and dialect.

He added, "Tribalism makes those who call themselves Christians forget that Jesus Christ has made us all brothers and sisters in His blood and in the sacrament of Baptism.

"For the church and every Christian, we must learn to collaborate with obedient faith in the work of salvation and to do so with the same fidelity, humility, silence and purity of heart.

"Though such person may remain in the bosom of the Church, it is only in a bodily manner and not in his heart."

Drawing lessons from the biblical parable of 'The Vine' (John 15, 5-6), Pope Francis called on all Christians, as individuals and as a community, to be first and foremost grafted into Christ.

He, therefore, advised them to look ahead to the mission of evangelism that awaits them and plan the way to carry it out rather than focusing on the past and on trivial issues such as tribalism and states of origin of clerics.

The celebration was attended by His Eminence John Cardinal Onaiyekan, Archbishops Augustine Akubeze, Valerian Okeke, and Matthew Ndagoso. Others are Most Revd. Peter Okpaeleke, 21 other Bishops, and other dignitaries drew from all walks of life.