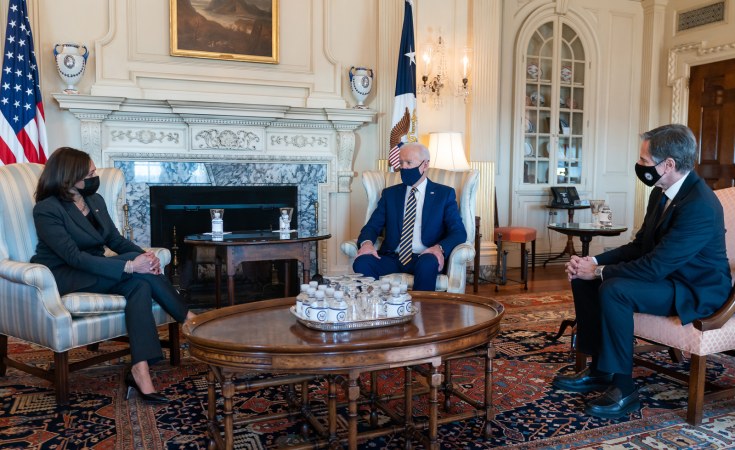 The Joe Biden administration has reinstated Magnitsky sanctions on Israeli businessman Dan Gertler for 'extensive public corruption' in the Democratic Republic of Congo (DRC), overturning a secretive and irregular action carried out during the death throes of the Donald Trump administration.

Dan Gertler was issued a licence five days before Donald Trump left office that gave him access to his money frozen in US banks and allowed him to do business with financial institutions throughout the world. Unless he has been able to use this window to move his assets out of the US, Gertler may be regretting the millions he spent on lobbyists in Washington, DC, including Alan Dershowitz, who represented Trump in his first impeachment trial, and former FBI director Louis Freeh.

Also lobbying for Gertler was the lawyer Boaz Ben Zur, whose clients include Israeli Prime Minister Benjamin Netanyahu and David Friedman, then the US Ambassador to Israel, who recommended that the sanctions be lifted.

The decision, which bypassed official channels and was done in total secrecy, was greeted with outrage by anti-corruption campaigners worldwide and the US Democratic legislators who wrote to the Treasury Secretary Janet Yellen, calling on her to reimpose the sanctions. They complained...