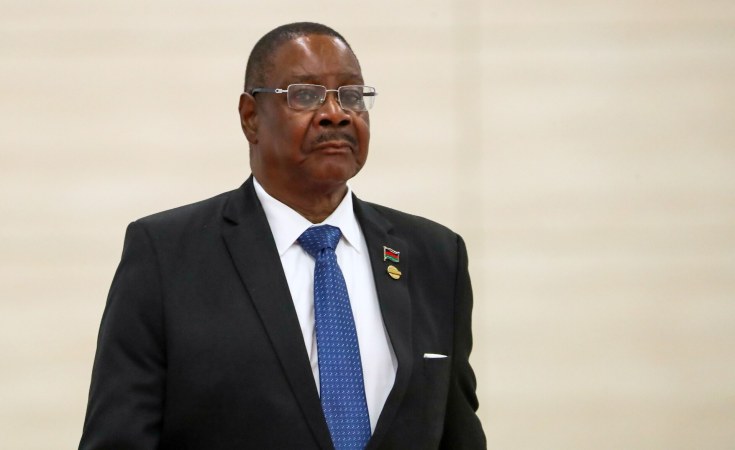 Anti-Corruption Bureau (ACB) has asked the High Court in Lilongwe for an extension of 60 days of the freeze order on immediate past president Peter Mutharika's personal account and joint account with former first lady Gertrude Mutharika.

The decision was made in connection with an investigation ACB made into an alleged importation of cement worth K5 billion allegedly using Mutharika's privileges as head of State.

The graft-busting body has stated that failed to complete its investigations due to an upsurge of covid-19 cases which affected some of its staff, according to a sworn statement filled on February 26 by ACB senior investigations officer Robert Mbuzi Mkandawire.

But now ACB says the investigations are now complete and strongly believe Mutharika's accounts constitute "proceeds of crime" as evidenced by material objective information which they have gathered which show thar, there was "suspicious movement of money" from Mutharika's bank accounts to the others which cannot be justified.

Mkandawire's sworn statement said ACB also intends to comments proceeding against Mutharika "to recover the money that was lost through the revealed corrupt practices."

Reads part of the sworn statement: "In the circumstances, it is imperative to restrict [Mutharika's] bank accounts to preserve the property therein and not render the asset recovery process nugatory should the applicants succeed in that regards."

Former president's lawyer Samuel Tembenu, who is also former minister of Justice and Constitutional Affairs in Mutharika's administration, is on record to have accused ACB of "high level of crookedness" in the matter.

Section 23 (1) of the Corrupt Practices Act gives the bureau powers to freeze assets for preservation from disposal of suspected proceeds of crime pending conclusion on investigations.