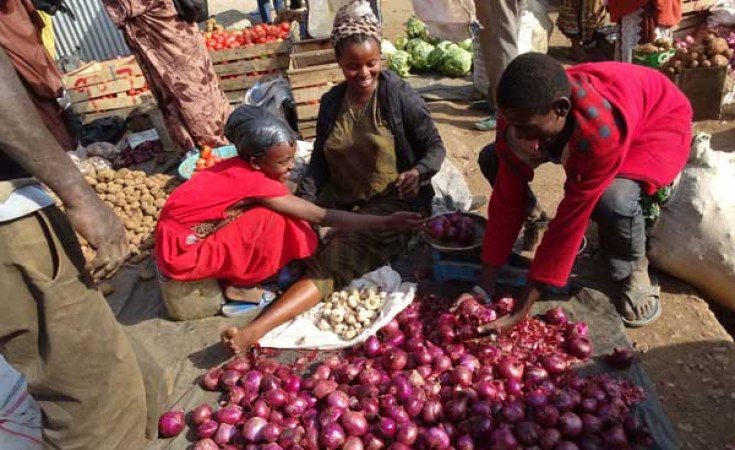 Kenya is staring at massive losses in revenue following the ratification of the Economic Partnership Agreement with the United Kingdom.

The National Assembly ratified the EPA on Tuesday, opening the local market to about 1,934 products from the UK, whose import tariff will either be lowered or zero-rated.

The pact, which expires in 25 years, has been adopted at a time the country is facing challenges in financing its obligations.

Although the EPA allows for gradual and partial reduction of tariffs, from 95 per cent of the basic duty followed by total elimination, fears abound that a majority of imports are likely to be subjected to zero duty at the point of entry.

Econews Africa, a think-tank that advises governments on economic matters, says the expected revenue losses will be tragic to the country that is already in economic doldrums.

This is notwithstanding that the MPs have already approved the 2021 Budget Policy Statement (BPS) that provides mechanisms for government expenditures and revenue for the 2021/22 financial year.

"Custom duties on products from the UK will have to go down at the coming into force of the EPA. How has the government committed to accounting for this in the budget?" posed Mr Edgar Odari, Econews director.

Others are sulphate of aluminium, flat rolled products of iron or non-alloy steel, oil or petrol filters for internal combustion engines, electro-thermic coffee or tea makers for domestic use, toasters, smart cards, wire and cables.

The UK offers subsidies to its manufacturers that make it easier for them to produce at a lower costs.

"Once these cheaply produced products get to the Kenyan market, the local manufacturers that must bear with expensive power, will have nowhere to sell their highly priced products," said Mr Osotsi.

Milk is among the few products that are protected in the pact.

The imports set to have their duty zero-rated attract an East African Community Common External Tariff of between 10 and 25 per cent.

But with a budget deficit of Sh930 trillion, Kenya Revenue Authority (KRA) will have to work beyond the call of duty to meet the targets.

Currently, Kenya applies at least two surcharges on imports --the Railway Development Levy (RDL) and the Import Declaration Fees (IDF). However, the agreement does away with RDL and IDF.

RDL is charged at the rate of two per cent of the customs value of goods imported for home use to provide finances for repairs of the Standard Gauge Railway (SGR).

IDF is charged at the rate of 3.5 per cent of the import value. Under the UK-Kenya EPA, Kenya must eliminate such duties from the day the agreement comes into force.

This means that elimination of RDL and IDF will amount to an annual government revenue loss of about Sh2 billion.

In the 25 years the agreement will be in force, without considering the changes in imports, the cumulative loss will be Sh50 billion in RDL and IDF alone.

In his presentation to the Trade, Industry and Cooperatives committee of the National Assembly at the time it was considering the pact, Mr Odari warned that the UK government will also have a lot of say in marine fisheries.