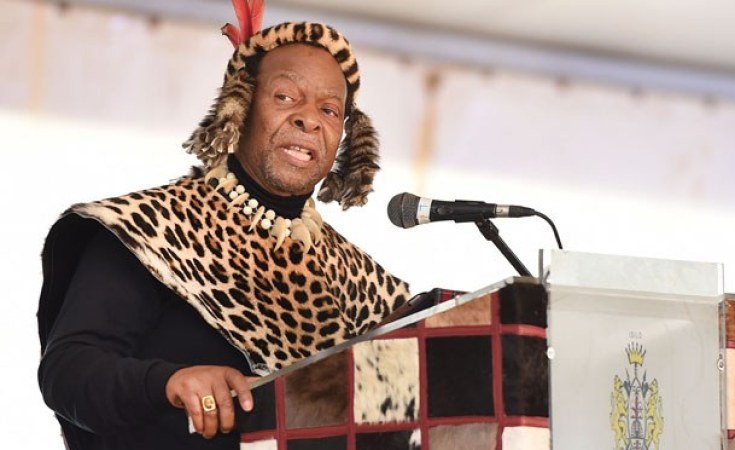 The king's health had deteriorated while in hospital, the royal family confirmed.

"Tragically, while still in hospital, His Majesty's health took a turn for the worse and he subsequently passed away in the early hours of this morning," the statement read.

The king was admitted to an intensive care unit for diabetes treatment in a KwaZulu-Natal hospital last month, according to local media.

There had been rumors about the Zulu leader's death since his hospital admission, which his aides had reportedly been denying.

Who was King Zwelithini?

King Zwelithini was the longest-serving Zulu monarch in history, reigning for more than five decades.

While the traditional leader's role was largely spiritual and ceremonial, he was occasionally involved in politics.

The king was the sole trustee of the Ingonyama Trust, which manages nearly 3 million hectares (7,4 acres) of communally-owned land. In 2019, he vowed to protect his land when a South African authority proposed scrapping the Ingonyama Trust.

Thousands of Zulu people around Africa, including in Malawi, Mozambique and Zimbabwe, also recognized the monarch.

He had six wives and 28 children.

On the Passing of King Goodwill Zwelithini Kabhekuzulu