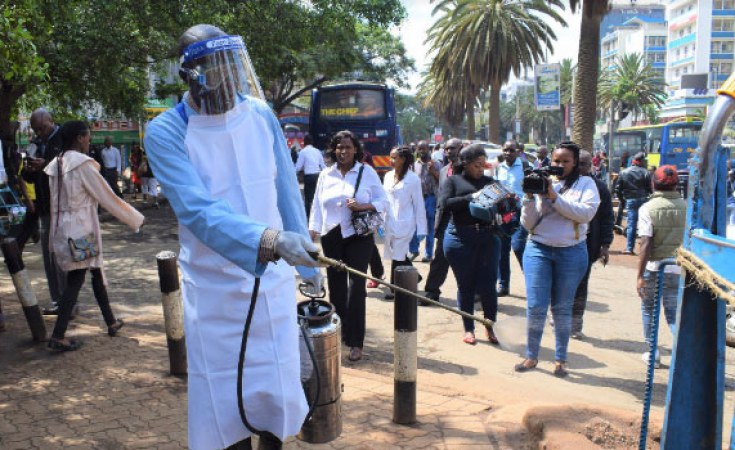 President Uhuru Kenyatta has banned all political gatherings for the next 30 days from midnight Friday, in measures meant to contain the third wave of the Covid-19 pandemic in the country.

In this regard, the Head of State directed the police to ensure the directive is strictly effected, without any regard to one's status in society.

"All forms of political gatherings are hereby prohibited for a period of 30 days starting midnight today. This should be followed regardless of the political or social standing," he said.

In the new measures announced on Friday, President Kenyatta also extended the daily 10pm-4am curfew by a further 60 days, adding that all bars and social joints shall also be closed by 9pm.

The Head of State said the decision was arrived at after public health experts advised him against lifting the movement order, arguing that the Covid-19 infections would skyrocket as they did after easing of containment measures in September last year.

The President announced the capping of wedding and funeral attendees to a maximum of 100 people.

"This is being done for your good; we don't want to go from a wedding to a funeral and I ask you in all humility, let's care about others' lives," said Kenyatta.

Bars and restaurants will be allowed to open until 9pm as the president urged the public to continue adhering to the Covid-19 guidelines issued such as the washing of hands and social distancing.

Essential businesses such as hospitals, construction sites, and factories that work a double shift have however been exempted from the curfew and will be allowed to continue working as usual.

On the growing restlessness with the curfew and measures which continue to impact businesses across the country, President Uhuru defended the move saying the escalation of the measures had been informed by science and evidence.

"I direct national government administration officers and the National Police Service and county government enforcement officers to strictly enforce this order regardless of the social and political standing of the conveners, of these political (and social gatherings)" he said, adding further actions will depend on the results.

He said the pandemic remains a threat to Kenyans health and livelihoods with a positivity rate at 14 percent, the highest this year. 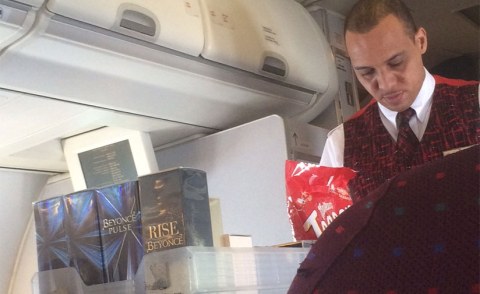 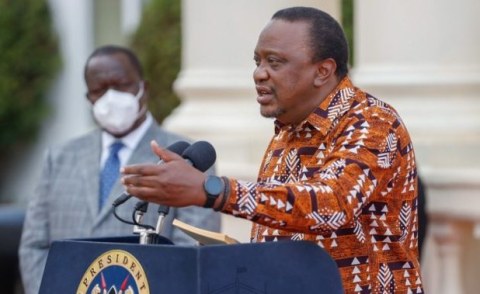 Kenyan President in Spotlight for Ignoring Constitution
Tagged:
Copyright © 2021 Nairobi News. All rights reserved. Distributed by AllAfrica Global Media (allAfrica.com). To contact the copyright holder directly for corrections — or for permission to republish or make other authorized use of this material, click here.