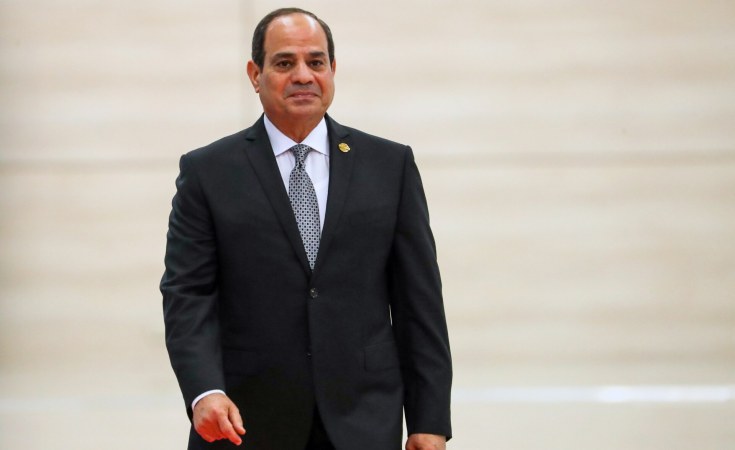 During their phone talks, Sisi congratulated Menfi for winning the vote of confidence by Libya's House of Representatives to endorse the new cabinet under Prime Minister Abdul Hamid Dbeibeh.

Sisi stressed the necessity to build on these positive steps, by pushing forward the path of political settlement and maintaining the current positive climate for the intra-Libyan dialogue, in a way that ends foreign interference in the country.

He affirmed keenness on boosting brotherly relations between Egypt and Libya and consolidating their foundations in a way that achieves the common interests of the two countries and people.

Previous Story
Joint Statement of the Governments of France, Germany, Italy, the United Kingdom and the United States of America On Libya
Next Story
Can New Interim Government Break the Impasse?

Joint Statement of the Governments of France, Germany, Italy, the United Kingdom and the United States of America On Libya

Kenya's Economy Joined at The Hip With China - Report
Construction