Libya: Declaration By the High Representative On Behalf of the European Union On the Approval of the New Government of National Unity 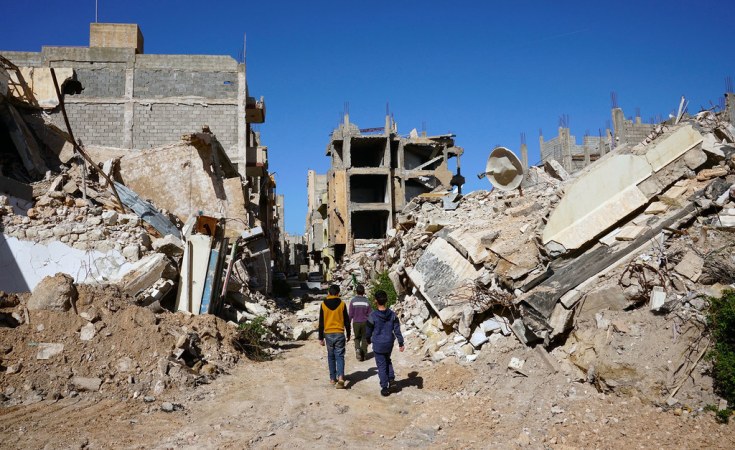 Brussels — The European Union and its Member States welcome the approval by the House of Representatives of the new Libyan Government of National Unity, led by Prime Minister Abdul Hamid Mohammed Dbeibah, and applaud the efforts of all involved to come together in the spirit of national unity and reconciliation.

Little more than one year after the Berlin Conference on Libya, this is a significant breakthrough that creates the conditions to reunify institutions in Libya and lead the country towards national elections on 24 December, as outlined in the Roadmap adopted in November 2020 by the Libyan Political Dialogue Forum. We strongly encourage the House of Representatives to continue its constructive role and work jointly with the Government of National Unity and the High National Electoral Commission to ensure timely preparations for elections. We also note with appreciation the determination by the new leadership to ensure a meaningful inclusion of women in the new government and will continue to strongly advocate for their full, effective and equal participation in the political process. We call on all Libyan stakeholders to ensure a timely and seamless transfer of power to the Government of National Unity.

This is an historic opportunity for the Libyans to come together in a joint effort to rebuild their country as peaceful, stable and united and restore Libya's national sovereignty and territorial integrity. In this respect, the European Union and its Member States underline the importance of effective implementation of all provisions of the 23 October 2020 Ceasefire Agreement as well as respect for the UN arms embargo and withdrawal of all foreign fighters and mercenaries in line with the UN Security Council Resolutions. All foreign military intervention is unacceptable. We therefore call upon all members of the international community and all relevant Libyan actors to uphold these principles and to constructively engage with the 5+5 Joint Military Commission. In this regard, the European Union recalls its instrument of sanctions against possible spoilers. We also invite the leadership of the Government of National Unity to demonstrate its strong resolve towards laying the foundations for a comprehensive reform in the security sector, including through genuine efforts to dismantle militias and unify armed forces under a civilian oversight.

The European Union and its Member States look forward to working closely with the Government of National Unity to achieve all these goals and improve the lives of Libyan people. The European Union will also continue its active engagement, through the International Follow-up Committee on Libya including its Economic Working Group.

Previous Story
Tagged:
Copyright © 2021 PR Newswire. All rights reserved. Distributed by AllAfrica Global Media (allAfrica.com). To contact the copyright holder directly for corrections — or for permission to republish or make other authorized use of this material, click here.