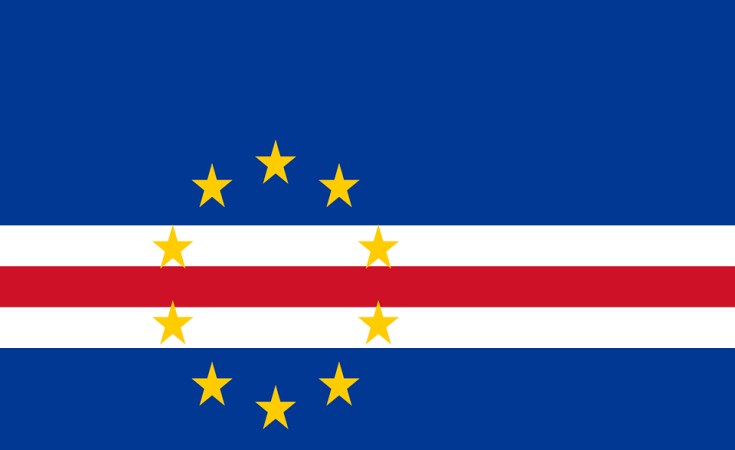 Abuja — Eight days after the African Bar Association's (AfBA) warning to Cape Verde Island over the detention of a Venezuelan diplomat, the Economic Community of West African States (ECOWAS) court has ruled that the arrest and detention was illegal.

On Monday, the Ecowas court in Abuja said diplomat Alex Saab should be released and paid $200,000 for unlawful detention.

Mr Saab was arrested by the Cape Verdean authorities in June 2020 for alleged money laundering.

He said the action violates global diplomatic virtues and statutes, as contained in the Vienna Convention.

Cape Verde's action, according to investigations by the Human Rights Committee and a review by the AfBA Executive Committee, was found to be against the accepted international rules of engagements.

"We demand that Alex Saab be released immediately and that his persecution and chastisement in custody illegally in Cape Verde, merely to satisfy the whims of a superpower, be brought to an end immediately as ordered by the binding unanimous Ecowas court ruling on December 2, 2020," Mr Uwaifo said.

The diplomat's lawyer, Mr Femi Falana, filed a suit at the Ecowas court challenging the arbitrary arrest and detention of the diplomat and argued that as a diplomat, Saab should have enjoyed diplomatic immunity and should not be subjected to imprisonment and legal proceedings by Cape Verde.

Mr Falana urged the court to order the release of the diplomat, but Cape Verde said the court had no jurisdiction to entertain the suit and that at the time of his arrest, Mr Saab's diplomatic immunity had expired.

Delivering judgement on the matter on Monday, Justice Januaria Costa rejected the first and second claims which stated that Mr Saab could not claim diplomatic immunity as his papers had expired at the time of his arrest.

Also, the judge struck out the second claim on the basis that there are international conditions for being a special envoy.

On the third count, Ms Costa, whose ruling was interpreted by Justice Amaoko Asante, said Mr Saab was arrested on June 12, 2020, by the Cape Verdean police after being prompted by the United States Interpol.

She said the red alert was dated June 13, 2020 which showed that the arrest was unlawful as there was no warrant at the time of the arrest.

The judge described Saab's arrest and subsequent detention as illegal and ordered Cape Verde to release him while halting all processes of extradition to the United States.

"We found that his arrest was arbitrarily done by the criminal police of Cape Verde," she said, adding that his subsequent detention was "illegal".

"Cape Verde does not recognise the authority of the Ecowas Court to decide this case as it has not signed and, consequently, not bound by the Additional Protocols of Ecowas Court," he said.

Mr Saab was detained while travelling from Caracas to Tehran on June 12, 2020 when his plane made a technical refuelling stop on the Cape Verdean Island of Sal.

On January 22, 2021, Venezuela's Foreign minister advised Mr Saab, a businessman close to President Nicolas Maduro, not to cooperate with US authorities.

Mr Saab is a Colombian national but has Venezuelan and Antiguan citizenship. He is accused by US prosecutors of money laundering in connection to an allegedly corrupt deal to obtain supplies for Maduro's government-run food subsidy programme.

At the United States District Court for the Southern District of Florida, Ambassador Saab's lawyers argued that he should not be considered a fugitive fleeing from justice in the US because Venezuela's government named him a "special envoy" in 2018.

Plan In Motion to Extradite Venezuela Ambassador to U.S. as ECOWAS Court Overruled 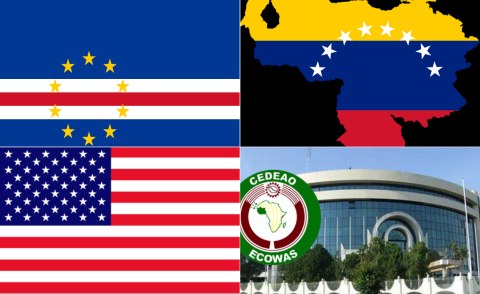 Venezuela Envoy to Go to U.S., Cape Verde Supreme Court Rules
Tagged:
Copyright © 2021 The East African. All rights reserved. Distributed by AllAfrica Global Media (allAfrica.com). To contact the copyright holder directly for corrections — or for permission to republish or make other authorized use of this material, click here.