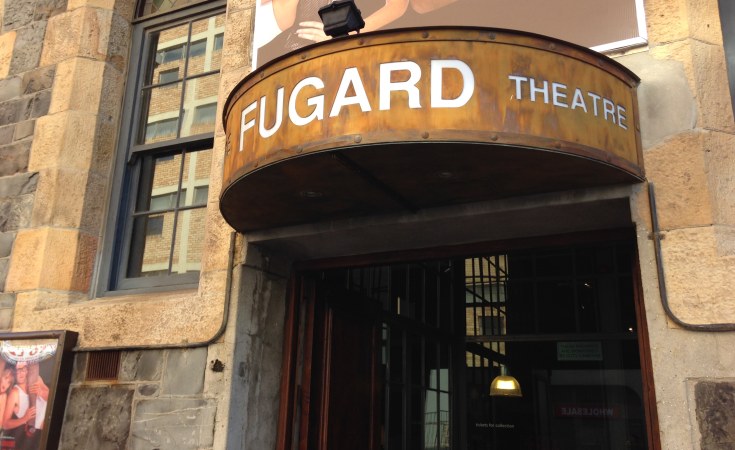 It's been two weeks since a group of artists staged a sit-in at the National Arts Council offices in Johannesburg. Now, artists from Bloemfontein and Kimberley have staged their own protests in solidarity and to highlight the challenges facing the industry in their respective provinces.

Tuesday, 16 March, marks 14 days since artists started a sit-in at the National Arts Council (NAC) offices in Newtown, Johannesburg. Artists in other towns such as Bloemfontein and Kimberley have now begun staging their own protests.

In Bloemfontein, about 40 artists staged a sit-in at the Performing Arts Centre of the Free State (Pacofs) on Monday last week, partly in solidarity with the artists in the NAC offices, but to also hold Pacofs accountable.

"In 2018 they commissioned a report that recommended policies that should be put in place to prevent wasteful expenditure and how to deal with conflicts of interest among board members. They say they've implemented the report, but they don't tell us how," said Mbuyiselo Nqodi, a theatre practitioner.

Nqodi said they were also acting in solidarity with artists in Johannesburg, who had been approved to receive R100,000 from the NAC but had not yet got the money.