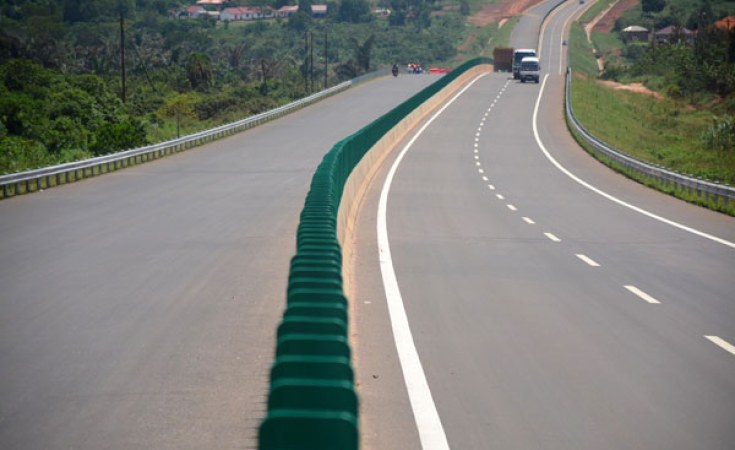 Government and the African Development Bank (AfDB) have singed a $229.5m financing facility for the Kampala-Jinja Expressway.

The Expressway, which is a Public Private Partnership (PPP), seeks to ease traffic as well as facilitate faster movement of goods and services.

Speaking during the signing in Kampala yesterday, Mr Augustine Kpehe Ngafuan, the AfDB country manager, said the $229.5m will support the first phase of the project, which consists mainly of an urban expressway stretching through the Kampala southern urban bypass (18 km) and a 35 km road from Kampala to Namagunga along the Kampala-Jinja Mainline.

"The project is expected to create significant [number of] jobs in the economic corridor (Entebbe-Kampala-Jinja [and] is expected to boost the local construction market through locally sourced materials and labour," he said.

The project is also expected to support trade and investment, movement of goods and services and reduction in traffic congestion. It will also seek to promote local content with at least 30 per cent of the project works subcontracted to Ugandan companies.

AfDB currently has a commitment of about $1.9b in ongoing projects in Uganda spread in both government and the private sector.

The Kampala-Jinja Expressway, he said, is expected to ease traffic and increase volume of trade.

However, Mr Kasaija said, there was need for Uganda National Roads Authority to efficiently and effectively implement the project because it was long overdue.