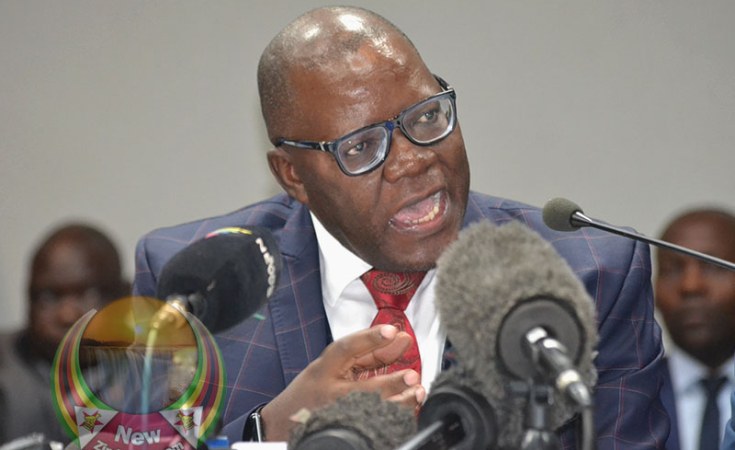 MDC Alliance MPs Tendai Biti, Willias Madzimure and Settlement Chikwinya and three other party legislators have all been recalled from parliament by their former party, the People's Democratic Party (PDP).

The shock announcement was made Wednesday by National Assembly Speaker Jacob Mudenda.

The recalls were made at the behest of PDP secretary general Benjamin Rukanda.