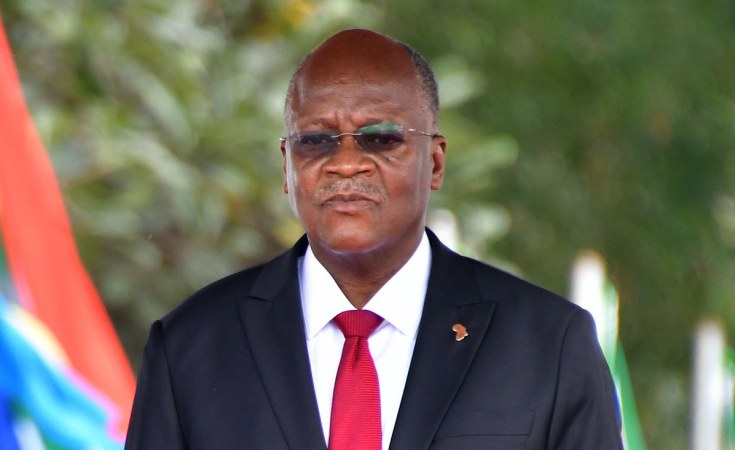 Tanzania's President Dr John Pimbe Magufuli has died at the age of 62, the Vice President Samia Suluhu Hassan has announced.

In a televised speech on TBC , the Vice President announced that the President died of a heart attack on March 17, 2021, at about 6pm at Mzena Hospital in Dar es Salaam where he was admitted on March 14.

The Vice President said Magufuli was first briefly admitted to the Jakaya Kikwete Cardiac Institute on March 6, but was subsequently discharged.

But he was rushed to hospital again on March 14 after feeling unwell. She announced that the nation will observe  a 14-day  period of mourning.

According to the Constitution the Vice President Samia Suluhu Hassan is now the acting president of Tanzania.

While a date for her swearing in has not yet been announced, she will be Tanzania's first female president.