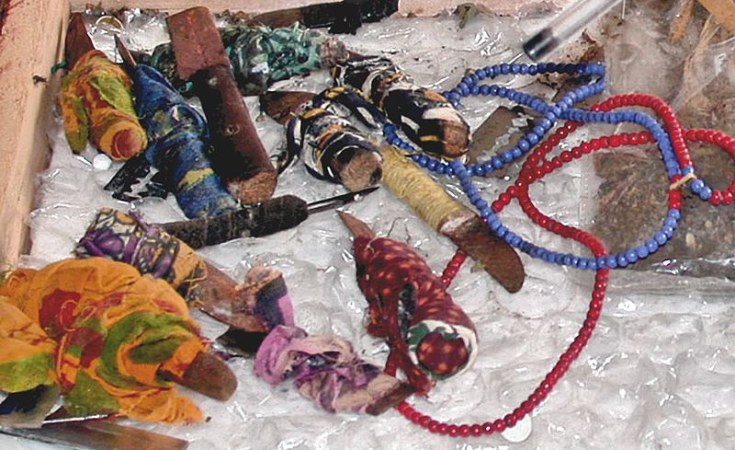 The High Court has dismissed a petition filed by a Kenyan doctor who is seeking to decriminalise female genital mutilation (FGM) for women over the age of 18.

The petitioner, Dr Tatu Kamau, told the court that she is disappointed by the outcome of the case.

She wanted the court to allow women above the age of 18 to practice circumcision, saying they have a right to choose what they do to their bodies at that age.

Kenya outlawed FGM, which is practiced by several communities, in 2011.

However, Dr Kamau challenged the constitutionality of the Prohibition of FGM Act because it forbids willing adult women from practising it. Additionally, she argued that the harms associated with FGM could be mitigated if the law allowed qualified medical professionals or authorised circumcisers to carry it out.