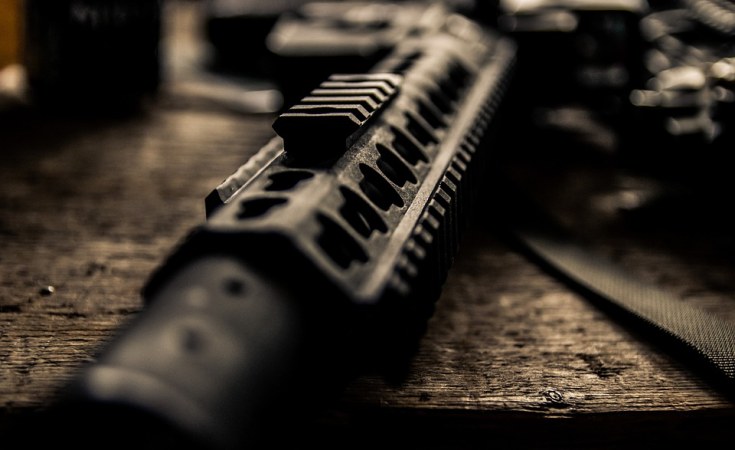 With just a dozen Army Green Berets, the "program is modest in size and scope" notes the New York Times (15 May). "But it signals the entry of the United States military into a counterinsurgency effort that has been aided so far mainly by South African mercenaries, who have faced accusations of human rights abuses."

"A senior State Department official, speaking on the condition of anonymity to discuss sensitive matters, said the military training program, which will focus on basic soldiering skills, could lead to more ambitious American help for Mozambique’s military including combat casualty care, planning and logistics.

The United States is also looking to step up intelligence assistance for Mozambique, the official said," the Times reported. The Times also notes that "the insurgency in Mozambique includes some fighters from Tanzania, but most come from the local area, a place of deep poverty and endemic corruption. The main Islamic State publications have not mentioned operations in Mozambique since last fall." Portugal is also anxious to send troops, and Defence Minister Joao Gomes Cravinho said last month that Portugal hopes to send 60 members of its special forces to train Mozambican marines and commandos.

U.S. Names ISIS-Mozambique and its 'Leader' as Global 'Terrorists'

Three Years On, Will SADC Finally Come to Mozambique's Rescue?
Tagged:
Copyright © 2021 Mozambique News Reports And Clippings. All rights reserved. Distributed by AllAfrica Global Media (allAfrica.com). To contact the copyright holder directly for corrections — or for permission to republish or make other authorized use of this material, click here.