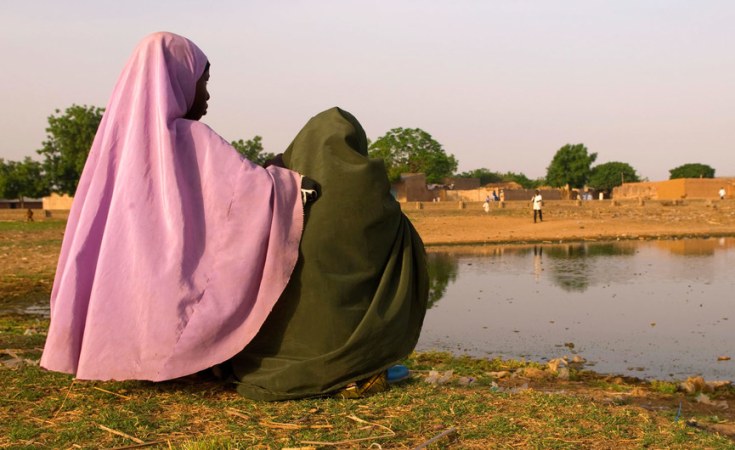 Abuja, Nigeria — A STATE in western Nigeria has reopened ten schools that were recently closed during a deadlock over the hijab, a religious veil worn by Muslim females.

The Kwara State government has reopened the schools, which were founded by Christian missionaries.

There is a deadlock over the hijab.

Muslim leaders had insisted that students should be allowed to use the head covering in accordance with the Constitution but their Christian counterparts said such negates the heritage of the missions.

"The government is convinced that its policy to allow _willing_ Muslim schoolgirls to wear their hijaab in public schools will lead to sustainable peace and communal harmony anchored on mutual respect and understanding."

Adeosun said the administration of Governor Abdulrazaq Abdulrahman commended the Christian and Muslim leaders for their efforts to build peace within their respective communities in the past weeks.

The government urged employees such as school principals and teachers in the affected schools to uphold school children's rights.

"There will be zero tolerance for violations of anyone's fundamental human rights under their watch," Adeosun said.

Africa's most populous country with over 200 million people, Nigeria is equally divided between Christians and Muslims.