Egypt: Nawal El Saadawi - the Fierce Feminist Who Liberated Herself From Fear 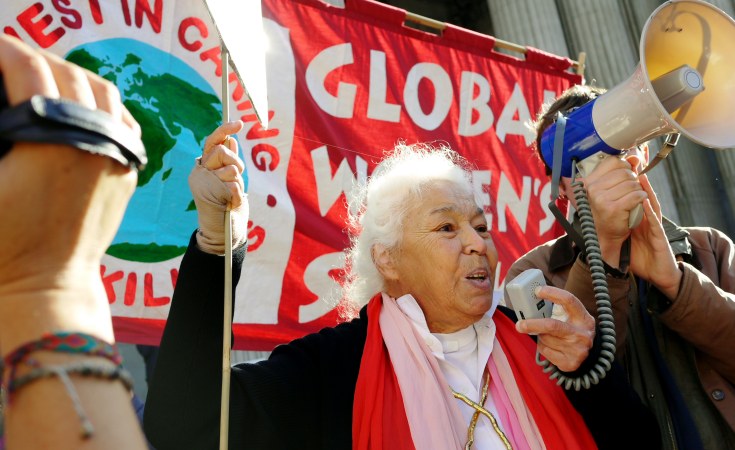 Nawal el Saadawi, the Egyptian feminist writer-activist who died on Sunday at 89, was a physician, psychiatrist and revolutionary pathbreaker. She wasn't afraid of death, believing that 'before death one is unconscious'.

There was little Nawal el Saadawi was afraid of and taking the podium at the African Women Writer's Symposium Johannesburg, in November 2011, she incited her audience to rise against the government. "They have failed to bring economic liberation." Her rallying call to revolt was met with enthusiasm.

Saadawi had come to the symposium hot off Cairo's Tahrir Square, where she had joined tens of thousands of Egyptians as they rose up against the three-decade-long misrule of Hosni Mubarak.

"I was in the revolution now," she said, "I have been dreaming about this revolution since I was 10 years old. It was like a déjà vu." But she was not going to rest because "only the head of the old regime had gone, with Mubarak; "the body of the old regime has survived, and colonialism is still there. We need to fight back".

In an interview, after the symposium, she said, "I hate double standards. The biggest problems facing the world are the military and nuclear power. Violence... 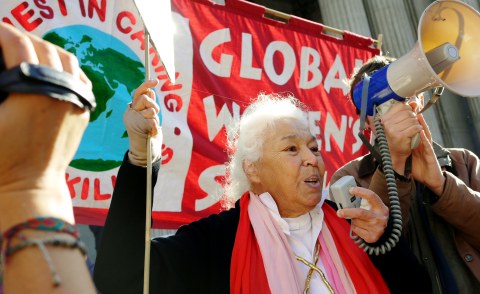 Activists Mourn Egypt's Nawal El Saadawi, A Trailblazer Who Dared
Tagged:
Copyright © 2021 Daily Maverick. All rights reserved. Distributed by AllAfrica Global Media (allAfrica.com). To contact the copyright holder directly for corrections — or for permission to republish or make other authorized use of this material, click here.