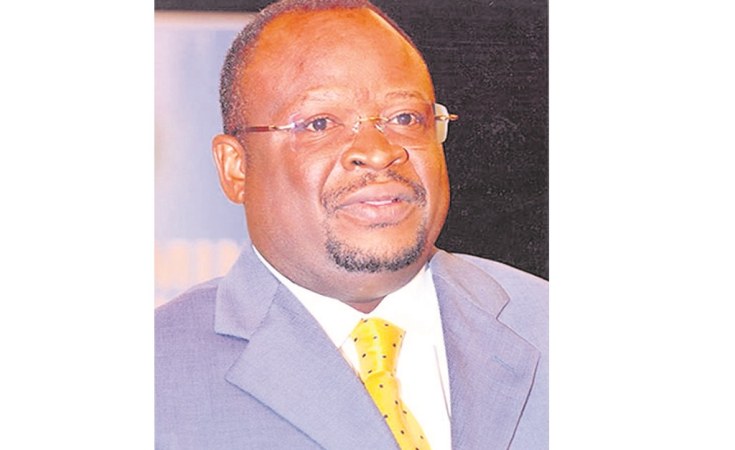 The Republic of the Congo's longtime president Denis Sassou Nguesso is likely to continue his rule after last weekend's election - to the surprise of no one, say's DW's Eric Topona.

On Sunday March 21, citizens of the Republic of Congo were called to the polls to elect their president.

The country is a pivotal point in central Africa, which Cameroonian intellectual Achille Mbembe has dubbed the continent's "heart of darkness."

The expression, borrowed from Polish author Joseph Conrad, is intended to convey his indignation at the region's apparent stagnation, despite its richness in human capital, fertile soil and a subsoil full of natural resources.

Denis Sassou Nguesso has been the country's head of state for 36 years. He remains the only Central African head of state to have been defeated - in 1992 following a democratic and transparent presidential election - and to not have contested the verdict of the ballot box.

However, it was through force that Sassou Nguesso again rose to the country's top office: On October 24, 1997 he overthrew his successor, Pascal Lissouba, at the end of a war which left several thousand dead and which remains a painful wound within Congolese society.

Sassou Nguesso went on to declare a flexible transition of power over three years - which ultimately lasted five years, from 1997 to 2002.

Since then, Sassou Nguesso has only continued to consolidate his bedrock of power. The electoral process of renewing political personal at the highest level has proven to be little more than a ritual, without much suspense.

His main adversaries were also once his collaborators. Mathias Dzon was Sassou Nguesso's money man from 1997 to 2002.

Then there was Guy-Brice Parfait Kolelas, the former Minister of Marine and Inland Fishing and Minister of the Civil Service.

Sassou Nguesso also faced up against his old aide-de-camp between 1979 and 1992, Albert Oniangue.

Kolelas, who came second in the 2016 presidential election, died on Sunday evening just a few hours after the polls closed, after contracting COVID-19.

"Guy-Brice Parfait Kolelas died in the medical plane which had come to pick him up in Brazzaville on Sunday afternoon," said his spokesperson Christian Cyr Rodrigue Mayanda.

Just a few hours before the polls were due to open, the former minister posted a video in which he claimed he was "fighting against death."

"My dear compatriots, I am fighting death, but I ask you to stand up," he said weakly. "Go and vote for change. I would not have fought for nothing. Stand up as one. Make me happy. I am fighting on my deathbed. You, too, fight for your change. the future of your children is at stake."

But the death of Kolelas - who resigned from his government position in 2015 before contesting Sassou Nguesso, who he considered his "father," at the ballot box in 2016 - will not change the political game or influence the outcome of the vote. Because the open secret is, Sassou Nguesso remains the big favorite.

Should we be prepared for a political earthquake following the first round of this presidential election? The candidates believe they have a change to beat the Congolese president at the ballot box, counting on the discontent and weariness of the population. Then again, former challenger Jean-Marie Michel Mokoko, who has been locked up since 2016 and found guilty in 2018 of endangering state security, thought the same.

They will also have to confront the formidable political machine and administration at the service of Sassou Nguesso.

In addition to spreading its institutional and ideological web across the country, the ruling Congolese Party of Labour (PCT), which was founded in 1969, is a powerful political apparatus devoted to the president and his willingness to remain the head of state.

A new five-year term for a septuagenarian?

The big question of this presidential election is therefore less about who wins than about what 77-year-old Sassou Nguesso would do with another five-year term.

One of the challenges of the ensuing political cycle will inevitably be the matter of his succession. And it will be within the great PCT family that the great battles will take place which will decide the future of the Republic of the Congo .

The mysteries of the oil boon

Congo is the sixth-largest oil producing country in Africa, with an estimated production rate of 350,000 barrels per day. In 2019, the government announced the discovery of four new oil deposits that would increase its daily production to 980,000 barrels.

But the announcement aroused skepticism among oil exploration specialists, who believe it may be an attempt to foster the illusion of a bright future among the population.

Located in the heart of the Congo Basin - considered the planet's second lung after the Amazon - Sassou Nguesso's country is paradoxically one of the poorest in sub-Saharan Africa.

With a national debt amounting to 87% of its gross domestic product (GDP), half of the population lives below the poverty line. In this respect, the Republic of Congo is a case study for the "curse of the black gold," while its people still hope for a fair distribution of the land's wealth.

In fact, high-ranking dignitaries of the Republic of Congo have, since 2009, been in the crosshairs of several NGOs, as well as French, Swiss and American judicial authorities.

In response, they have cried out against judicial harassment and attempts at neocolonialist destabilization. But ever since the "ill-gotten gains" affair in France, which saw several Congolese officials indicted, the justice system has been steadily inching closer to the management of Congolese oil under the Sassou Nguesso administration.

Two proceedings opened before American courts based on a report by NGO Global Witness, which led to the precautionary seizure of a residence in Miami, Florida. The home, worth approximately $3 million (€2.52 million), was acquired by one of the president's sons, Denis Christel Sassou Nguesso, when he held the top job at the National Petroleum Company of the Congo (SNPC).

More recently, in 2019, Swiss trading company Gunvor was ordered to pay a fine of 90 million Swiss francs (€81 million, $97 million) on a charge of acts of corruption for the benefit of Congolese officials.

Regardless of what happens from here, it's clear that a new term for Sassou Nguesso won't be smooth sailing on the judicial front.

This article was adapted from French. 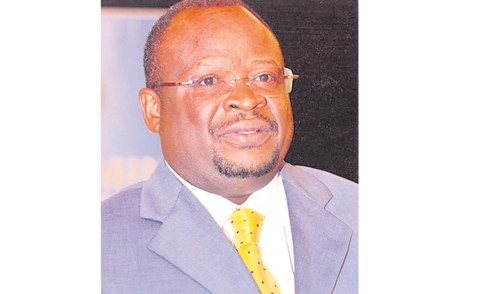 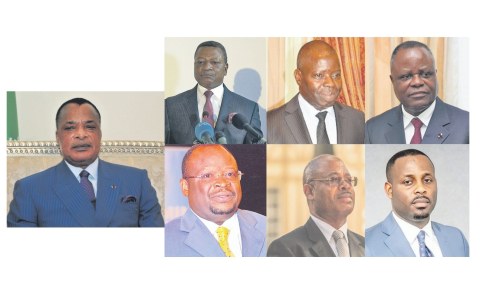 Congo-Brazzaville 'Emperor' Gets Another 5 Years in Power
Tagged:
Copyright © 2021 Deutsche Welle. All rights reserved. Distributed by AllAfrica Global Media (allAfrica.com). To contact the copyright holder directly for corrections — or for permission to republish or make other authorized use of this material, click here.