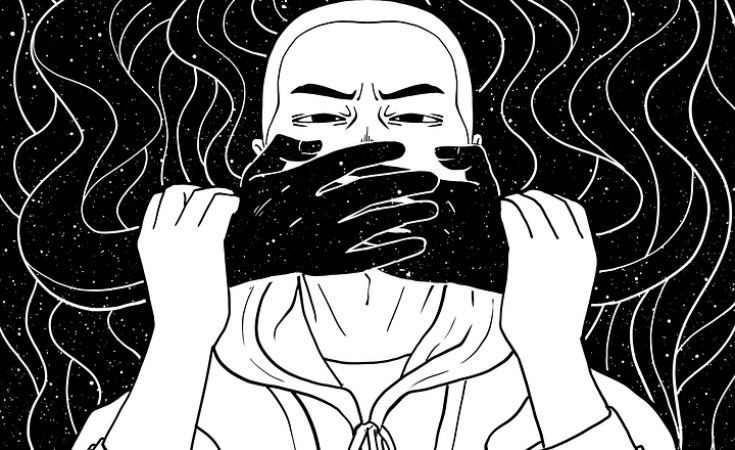 On March 13, at about 9 a.m., Salisu, owner and reporter at the privately owned WikkiTimes news website, found a note slipped under his office door in the city of Bauchi, the capital of Nigeria's northern Bauchi state, the journalist told CPJ in a phone interview.

The note, a copy of which CPJ reviewed, referenced a report Salisu had published in January, and a civil suit that a local hospital filed against him over that report.

Salisu told CPJ he was so worried by the note that he suspended a training program for journalists that he was helping to organize and took his family out of Bauchi state for fear of their safety.

"Nigerian authorities should ensure the safety of journalist Haruna Mohammed Salisu and thoroughly investigate the source of the note threatening him," said Angela Quintal, CPJ's Africa program coordinator, in New York. "Threats against journalists must be taken seriously, especially since the press in Nigeria routinely face violent reprisal for their work."

The note referenced a January 18 report by Salisu, which alleged that the Makkah Specialist Eye Hospital, a clinic in Bauchi state, had extorted its patients and committed tax fraud.

On February 9, the clinic filed a civil defamation suit against Salisu over that article, demanding 1.105 billion naira (US $2.9 million) in damages, according to the journalist and a WikkiTimes report.

The threatening note, a copy of which was published by the Nigerian International Center for Investigative Reporting, criticized Salisu for allegedly not seeking to "reach out to us for reconciliation" related to the civil suit. The note is signed "for Makkah Eye Clinic."

On March 15, Salisu's lawyers petitioned the police to ensure the journalist's safety following the threat, according to the journalist, a copy of the written petition reviewed by CPJ, and another WikkiTimes report. Salisu told CPJ that police had invited him for questioning in Bauchi, but he was hesitant to attend because he feared for his safety.

When CPJ called the general manager of the Makkah Specialist Eye Hospital, Abdullahi Badamasi, he said he was "very surprised" to learn about the threatening note. He said the note could not have come from any hospital staffer, because the clinic planned to resolve its case in court.

CPJ called and texted Bauchi state police spokesperson Ahmed Mohammed, but did not receive any responses.

Previous Story
Tagged:
Copyright © 2021 Committee to Protect Journalists. All rights reserved. Distributed by AllAfrica Global Media (allAfrica.com). To contact the copyright holder directly for corrections — or for permission to republish or make other authorized use of this material, click here.