Djibouti: Al-Shabab Issues Threats Ahead of Elections in Djibouti 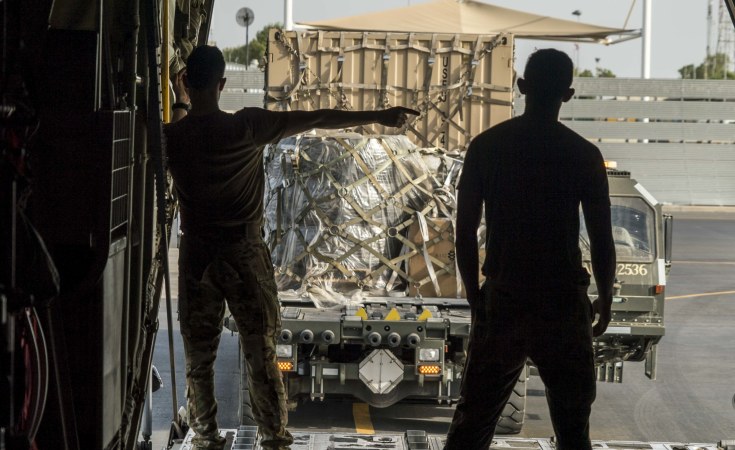 Washington — The leader of Somalia's al-Shabab militant group is calling for lone wolf attacks against American and French interests in Djibouti ahead of key presidential elections in the Horn of Africa country.

In newly released audio, Ahmed Omar Abu Ubaidah accuses the leaders of Djibouti of turning the country into a military base "from where every war against the Muslims in East Africa is planned."

Abu Ubaidah specifically called on the youth in Djibouti to "carry out individual lone wolf martyrdom operations" to expel the French and Americans."

"Make American and French interests in Djibouti the highest priority of your targets," the audio posted by al-Shabab media says.

Abu Ubaidah said his group was ready to offer "safe refuge" and "prepare and train" those willing to migrate from Djibouti if they cannot fulfill the "individual obligation of jihad."

The United States Africa Command (AFRICOM), which has a base in Djibouti, responded to the new message from the al-Shabab leader.

A spokesperson, Colonel Christopher Karns, told VOA Somali that the U.S. Africa Command is aware of the recent audio release from al-Shabab calling for attacks on U.S. and French interests in Djibouti.

"Al-Shabab remains a persistent threat to U.S. interests in East Africa. This is why it remains important to apply continued pressure on the al-Shabab network and isolate the threat it presents to the region and beyond," he added.

The United States completed the withdrawal of most troops from neighboring Somalia in January following an order from then-President Donald Trump.

The number of U.S. military personnel in Somalia ranged from 650 to 800 people. U.S. troops supported and mentored an elite Somali unit known as the Danab "lightning" brigade.

"We will not telegraph actions or our intentions. It would not be in al-Shabab's best interests to incite a response from us," he said. "We remain committed to security in East Africa and are postured to respond to threats."

Al-Shabab previously attacked Djibouti on May 24, 2014 in a double suicide explosion at a restaurant frequented by Westerners, killing three people.

Djibouti voters go to the polls on April 9 for presidential elections. Incumbent Ismail Omar Guelleh is seeking a fifth term in office.

Djibouti officials could not immediately be reached for comment on the new threat.

Djibouti has a military contingent serving as part of the African Union's peacekeeping mission in Somalia.