The Emergence of Bitcoin in African Countries 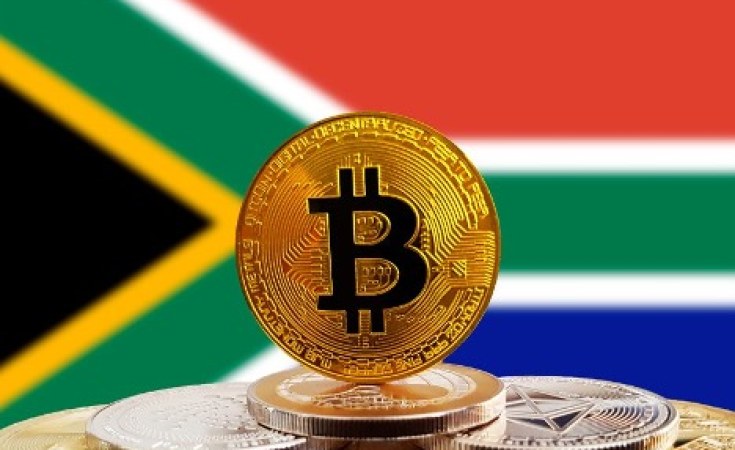 Bitcoin spread all over the world has made it clear that those nations who are reluctant to welcome the cryptocurrency market in their countries are most likely to be left behind in taking advantage of bitcoin. After the declaration of well-known companies like PayPal and Tesla to accept bitcoin as payments and investment opportunities, the pace at which bitcoin is gaining popularity is more likely to increase.

In order to understand the bitcoin network and its profitability capacity, it is important to know what a cryptocurrency is and how it is different from other currencies like the US dollar, South African Rand, Euro. Cryptocurrencies are considered intangible currencies that do not have a physical presence like banknotes and are used in the economic system to buy, sell and make payments. Cryptocurrencies are the product of cryptography and cryptography involves the complex implementation and structure of codes to make the transaction between two parties secure and safe.

Bitcoin was the first cryptocurrency in the world that was successful in gaining the confidence of investors and traders due to its blockchain technology. Bitcoin is the most traded digital currency in the world, holding more than 50% market share of the virtual currency market. In order to understand more about bitcoin, go through crypto trading platforms like bitcoin billionaires .

The young enthusiastic professionals in Africa are looking forward to finding untraditional methods to make their earnings, as the unemployment rate in most of the African countries is high, and fresh college graduates face a lack of job opportunities. As a result, African youth has found cryptocurrencies as a light of hope for their future.

The presence of the cryptocurrency market enables Africans to start their own business, access work opportunities across the boundaries, and make an appropriate living out of it.

Another reason for crypto emergence in Africa is hyperinflation, which elevated the importance and reliance on cryptocurrency. African countries with hyperinflation were more attracted towards digital currency as the traditional currencies failed to preserve the confidence in the native currency.

Risk and threats associated with digital currencies in Africa

Nothing comes without drawbacks or risks. As most of the countries in Africa do not have a proper legal status regarding cryptocurrencies and lack of regulation makes the existence of virtual currencies doubtful. As there is no authoritative body from which investors can claim the loss.

The volatility element in bitcoin price makes it a bit shaky and unreliable, but like stocks and forex, bitcoin is also not immune to lose fraud, and threats.

The comparison of risks with reward is something which helps to make the decision, considering the African environment and economic instability, there are not many options left for the people to reply on, cryptocurrencies could act as a last resort for the people of Africa to take a chance and give it a try.