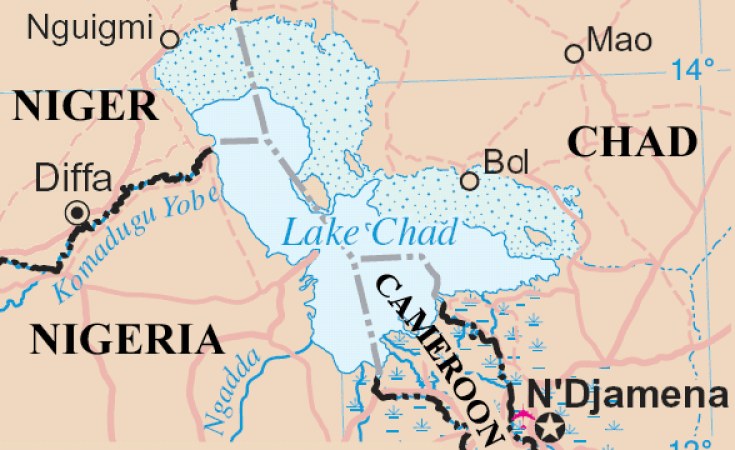 In the highly volatile Lake Chad Basin area, the decision by many recruits to leave Boko Haram means the group's ranks are shrinking. This is a positive sign for efforts to reduce terrorism. However, it should go hand in hand with a regional strategy on disarmament, demobilisation, reintegration, repatriation and resettlement. This will lay the foundation for a transition from conflict to peace.

Institute for Security Studies (ISS) research shows that some joined willingly, inspired by the group's religious rhetoric or narrative on state neglect, or for socioeconomic opportunities. Others were conscripted or abducted and held captive in Boko Haram strongholds. This variety of reasons accounts for the diversity of ex-Boko Haram associates.

Although accurate figures are difficult to find, ISS data suggests at least 2 400 desertions in Chad, 1 000 in Nigeria, 584 in Cameroon and 243 in Niger. Motives for leaving Boko Haram include individual circumstances, safety concerns and the groups' internal dynamics, among others.

Government efforts are nationally focused, even though the conflict affects the Lake Chad Basin region

On the individual level, some people disengage because their expectations - based on religious ideals or economic opportunities - have not been met. For others, poor living conditions in the camps are a factor. The exposure to intensifying military offensives such as air strikes by Lake Chad Basin countries and the effective deployment of the Multinational Joint Task Force make the situation untenable.

Boko Haram also imposes harsh restrictions on members, along with permanent surveillance and corporal punishment for those suspected or convicted of deviating from the groups' rules. These rules include 'immorality', stealing, drug abuse, etc. Within the group, the uneven application of rules fosters a sense of injustice. In some cases, the death penalty is applied. Inter-faction rivalries and violence have also caused people to leave.

ISS research in the Lake Chad Basin reveals that people who split from Boko Haram face a dangerous journey to reintegration. Personal experiences reflect three major problems with the way deserters are managed on their path to reintegration.

First, government initiatives aimed at disarmament, reintegration and resettlement are nationally focused, even though the conflict affects the whole Lake Chad Basin region. Operation Safe Corridor for example, continues in Nigeria amid difficulties and Niger has graduated its first beneficiaries of the Goudoumaria rehabilitation centre. Cameroon's facilities have also started operating and Chad is continuing with direct reintegration of low-risk former associates into its communities.

Approaches must however that take account of the regional nature of the crisis given that Boko Haram's recruitment, movement and attacks are transnational. And when members decide to leave, the process of disengagement also takes place across national borders.

Second, the uncertainty surrounding the fate of people who leave Boko Haram discourages others from making the same decision. The third problem is that communities aren't centrally involved in reintegration processes even though they facilitate disengagement and are the first point of contact for ex-Boko Haram associates. Reconciliation depends on communities' approval and agreement - it cannot be dictated.

The fact that thousands of individuals associated with or kidnapped by Boko Haram are deserting is an advantage for Lake Chad Basin countries in their efforts to stabilise the region. The trend means that the group is being progressively deprived of vital human resources and logistics. It also provides a potential source of information about Boko Haram's financial and recruitment strategies.

Approaches that capitalise on these benefits must go hand in hand with strategies to protect communities from attacks and reprisals, and forceful recruitment by Boko Haram.

Communities aren't involved enough in reintegration even though they facilitate disengagement

Desertions also need to be effectively managed. The way in which ex-Boko Haram associates are received and screened must be predictable and based on standard reception-screening-profiling mechanisms. Regional standards and protocols along with enabling legislation should guide demobilisation in the four Lake Chad Basin countries.

Specific policies on the role of women and children in violent extremism are also needed. To build societal resilience to groups like Boko Haram, community participation should be prioritised throughout the rehabilitation process, including design, implementation and evaluation. Through cooperation and sharing lessons, countries in the Lake Chad Basin region can develop national and regional strategies that work.