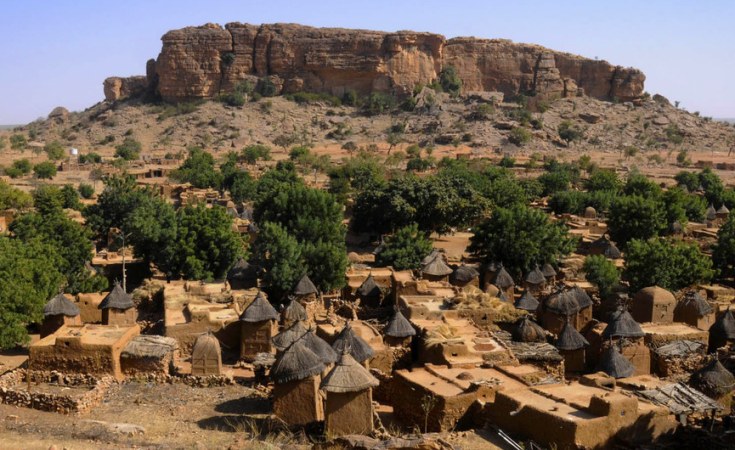 A UN investigation concluded on Tuesday that a French air attack in central Mali at the start of January killed at least 19 civilians, according to excerpts from the report.

The assault in the Sahel state created a dispute over casualties from the French attack with local residents saying it hit civilians attending a wedding ceremony in the village of Bounti, in the Mopti region.

French authorities immediately dismissed the findings of the UN inquiry.

Following the 3 January strike, the French army said it killed about 30 jihadist fighters who had been identified through aerial reconnaissance. The French authorities denied that a marriage had taken place in the remote village of Bounti.

A report from MINUSMA, the UN mission in Mali, said some 100 civilians had come to the site for a wedding, according to details of the investigation, as reported by AFP news agency.

The UN investigation said 19 unarmed civilians, as well as three armed men in the area, were killed.

The report said the armed men belonged to Katiba Serma, a branch of al Qaeda in the Islamic Maghreb.

The inquiry conducted 115 interviews and approximately 100 phone interviews in order to try and establish the circumstances of the attack.

The findings represent a damning assessment of French military action that the UN described as raising concerns about the respect for the conduct of hostilities, saying the group targeted was "overwhelmingly composed of civilians".

The emergence of details from the report came after another French air strike in Mali last week that has also been at the centre of a dispute over those targeted.

On 25 March six people were killed in the northeast of the country, in a military operation that the French military said had identified rebel fighters. However, once again, local residents said those killed were in fact hunters.

France's defence ministry reiterated its position that the Bounti attack did target an armed "terrorist" group. Paris called into question the methodology used by the UN.

The situation has deteriorated with a number of armed groups fighting over control of central and northern regions.