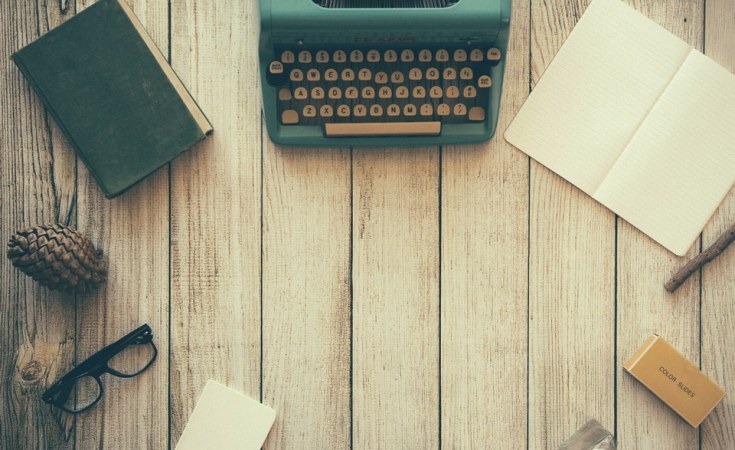 Abu Dhabi — "File 42" by Moroccan author Abdelmajid Sebbata has been announced, Monday, among the shortlisted works for the 14th International Prize for Arabic Fiction (Booker 2021).

"The Eye of Hammurabi" by Abdulatif Ould Abdullah, "Notebooks of the Bookshop Keeper" by Jalal Bargas, "The Calamity of the Nobility" by Amira Ghenim, "The Bird Tattoo" by Dunya Mikhail and "Longing for the Woman Next Door" by Habib Selmi are the other five shortlisted works announced by this year's Chair of Judges Lebanese poet Chawki Bazih.

Judging alongside Bazih are Mohammed Ait Hanna, a Moroccan writer, translator and lecturer of Philosophy at the Regional Center for Teaching Careers and Training in Casablanca; Safa Jubran, a lecturer of Arabic Language and Modern Literature at the University of San Paolo in Brazil; Ali Al-Muqri, a Yemeni writer twice longlisted for 2009 and 2011 Booker respectively; and Ayesha Sultan, an Emirati author, journalist, founding director of Warrak Publishing House and Vice President of the Emirates Writers Union.

The shortlisted authors range in age from 31 to 70 and represent Morocco, Algeria, Iraq, Jordan and Tunisia. Collectively, the writers address important issues facing the Arab world today including narratives exploring crimes committed against humanity amidst war and conflict, to the importance of one's homeland, relationships, memory and identity. The shortlist also highlights the enduring power of literature for both author and reader.

Each of the six shortlisted authors will receive $10,000, with the winner announced on 25th May receiving an additional $50,000.

The International Prize for Arabic Fiction is an annual literary prize for novels in Arabic. It is mentored by the Booker Prize Foundation in London and sponsored by the Abu Dhabi Department of Culture and Tourism.