Cameroon: 'The Cost of Cultivation Is Low' 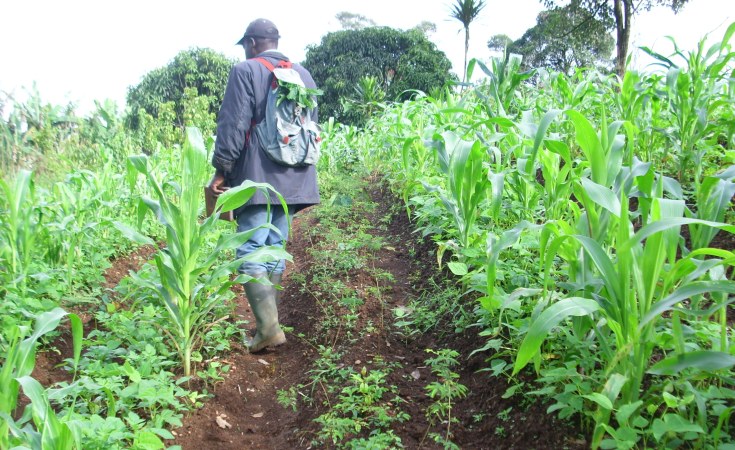 How and why do you carry out snail cultivation?

Snail farming in real terms is referred to as Heliculture or Heliciculture. Heliculture can be divided into three major fragments; Semi intensive or intensive, free-range and greenhouse snail farming. Semi Intensive or intensive snail farming entails actively managing the snails during the successive stages of their life cycle (egg laying, hatching etc). Free-range is when the snails are confined to a natural space and have to fend for themselves and finally greenhouse snail farming is a blend of both, where snails are grown in biologically controlled greenhouses. The temperature and weather alongside other key factors are controlled indirectly to mimic the ideal conditions necessary to foster their growth. Heliculture can be practiced for two reasons; meat production or slime production.

What opportunities does snail farming offer?

Profitability emerges not only from the low cost of the animal, low maintenance and low cost of feed, but also from snails' rate of reproduction. Snail farmers can thus take advantage of supply and demand balance variations to strike more profitable deals in moments of low supply. Indeed, the demand for snail is higher than the supplies and as such, the market potential of snail is endless both locally and internationally. Snail farming in itself is quite interesting and full of intrigues to startle the mind of any imaginative youth especially in the modern/digitalized world today. Snail prices now stand higher than they have ever been with a record 135% increase within the last five years. Snails when farmed for their Mucin usually reap 3-5 times regular meat-based Heliculture under the right circumstances. 50g Snail Caviar as well sells as high as €25 in the western market. Some sources suggest that, globally, the snail industry represents more than USD 12 billion, with 450,000 tons consumed per year. While a part of this comes from developed countries, the greater majority of the production comes from the collection of snails in the wild in developing countries. Generally, heliculture opens up the opportunity for transformation /agro-processing which is key in the growth of any given economy.

What are some of the difficulties faced in the sector?

It is extremely challenging to meet up with demand and convincing local farmers to switch to snail farming in a bid to secure a more consistent production which was more profitable. In 2019, I had a possible contract to supply a 40ft container of snails every two months in the United States. The major problem was not to get the first container filled but rather securing future shipments. It has remained an uphill task till today. Heliculture is one of the untapped money spinning ventures when compared to other forms of agribusiness. It also happens to be one of the most neglected farming in Africa as a result of ignorance, as Africans are yet to exploit full potentials of Snail Farming business on subsistence and commercial level. Nonetheless, the local market demands are more than stable, keeping our heads comfortably above the waters all this while. Some people see it as disgusting as it usually wonders around farms, dump yards. I wondered what made people think it was okay to eat chicken or pork for example yet wrong to eat a snail which is over 10 times more nutritive for our bodies? What did chickens do to humanity to merit such nutritional pedestal?

What is the difference between snails cultivated and those found in the bushes?

The major difference between the snails we raise and the ones found in the wild is the 100% surety in nutrient balance and sanitary conditions overseen through their growth. Some snails are seen naturally especially the smaller garden snails which are poisonous and should not be confused with the edible snails. 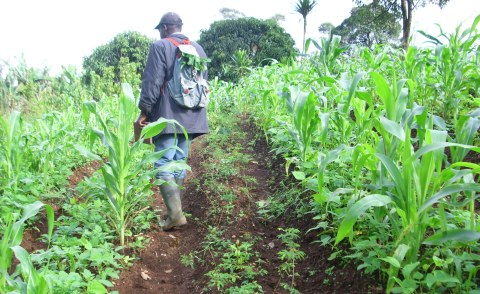 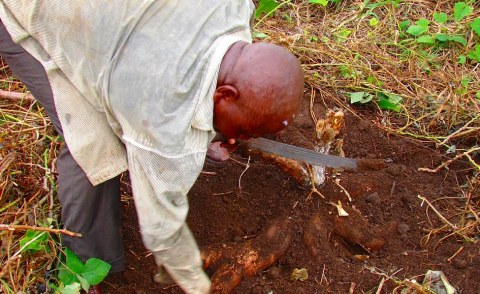 Farming Among the Waste in Cameroon 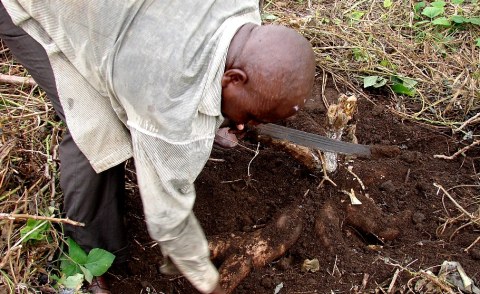 Cameroon Tries to Beat Food Shortages
Tagged:
Copyright © 2021 Cameroon Tribune. All rights reserved. Distributed by AllAfrica Global Media (allAfrica.com). To contact the copyright holder directly for corrections — or for permission to republish or make other authorized use of this material, click here.