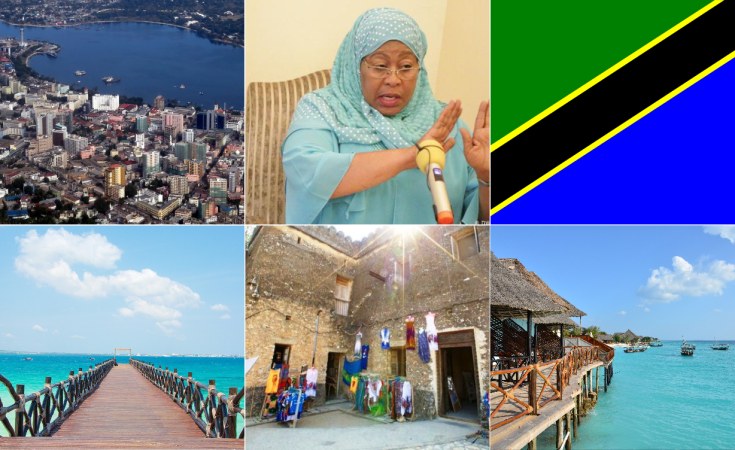 President Samia Suluhu Hassan has jolted the political class with a warning against early campaigns for the Presidency in 2025.

President Samia who succeeded the late President John Magufuli two weeks ago as the country's chief executive told politicians eyeing the seat of President to hold back their horses.

She said it was premature for anyone to show ambition to become president in 2025, warning that she would be watching out for them. The President did not point to anyone specifically but suggested she was aware of the campaigns.

"Please stop it," she said during the swearing of new ministers she appointed on Wednesday as she settles in office as Tanzania's first female president. Samia was Magufuli's vice president from November 2015 and assumed the office of the President after her boss died on March 17, 2021.

According to the Constitution, President Samia would finish the reminder of the slightly more than four years of the term and would be eligible to run for another five-year term in 2025 when Tanzania goes to elections again. It was not immediately clear why President Samia gave out the warning prominently and on live television.

"I know that during the second term of a presidency in Tanzania and perhaps elsewhere, politicians jostle for succession but I should warn you against early campaigns for 2025,' said President Samia during her brief address at the Chamwino State House in Dodoma.

She said the time for campaigns would come and told those aspiring to occupy the seat of president to go slow for now.

"Please stop it... .I will be watching you," she said, pointing out that some politicians usually lose out the prize due to their bad history.

Since her ascendancy to the highest political office in the land, political analysts have pointed out that President Samia would need to stump out her authority and work hard to move away from the shadow of the late president who had a strong personality.

Analysts and social media discussion has also been rife as to whether President Samia will offer herself for re-election in 2025.