Why Bitcoin is Becoming a Matter of Concern for the Environment? 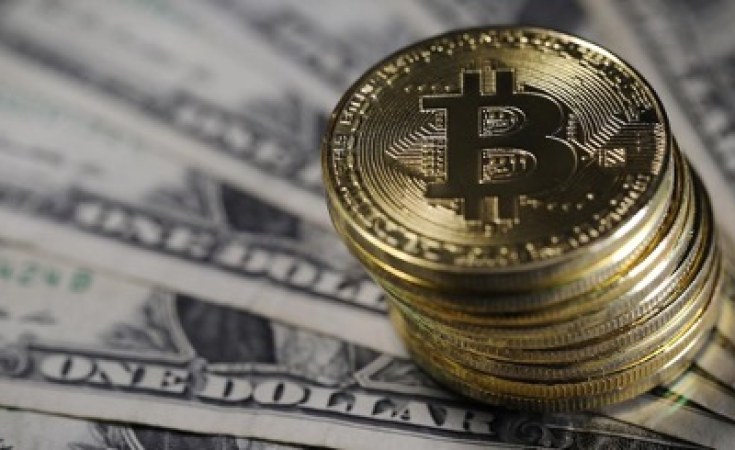 stock image
Why Bitcoin is Becoming a Matter of Concern for the Environment?
Content from our Premium Partner
AllAfrica InfoWire (Washington, DC)

The pace at which bitcoin is gaining popularity all around the world is extraordinary. The last decade was all about bitcoin's emergence, companies from large to small scale started to take bitcoin seriously and as a result, the bitcoin price touched the sky. 2020 was the best year for cryptocurrencies, as bitcoin's worth escalated around 300%. The rise is not only for bitcoin but other cryptocurrencies prices also rose sharply. Bitcoin Optimizer would help you understand the emergence of AI-driven software that enables inventors to maximize their profit.

Many investors took the advantage of economic uncertainty and earned huge profits. Global online payment companies like PayPal allowed its user to hold bitcoin and other digital currencies. The PayPal users are now enabled to pay businesses that are willing to accept PayPal transactions.

Besides all the hype that bitcoin has gained, "the fact remains the fact" that it is consuming more and more energy. It was estimated in 2017 that the energy required to process one bitcoin transaction is equivalent to the consumption of an average household in America.

Now the matter of concern is that the harmful environmental effects of mining bitcoin cannot be ignored, especially when the world is facing climate change. Back in 2009, when bitcoin was first introduced, a normal computer was capable of solving the mathematical problems to release new coins, but as bitcoin is limited in supply and more and more bitcoins are mined, the complexity to solve problems increases which require high-intensity computers power to solve them. Till now, almost 18.5 out of 21 million bitcoins are mined.

The amazing fact is that cryptocurrency could be mined using renewable energy.

Most of the electricity in China is provided by coal, not only china many other countries have started this trend to reduce the impact of global warming and climate change.

The bitcoin mining society claims that cryptocurrency is being targeted for its unregulated nature and taken as a threat by authorities to the banking system. The existence of cryptocurrency solves various problems that banking and other financial institution have failed to solve. The quickness in transactions and elimination of "Middleman" helps to run the financial circle more efficiently. Most importantly, cryptocurrencies offer services 24/7.

The reality is that cryptocurrency mining is not the only industry that impacts the environment in a negative way, there are several other industries that are less important than virtual currencies but still exist and not much effort is made to reduce their negative impact on the environment.