Is Cryptocurrency the Answer to Africa's Problems? 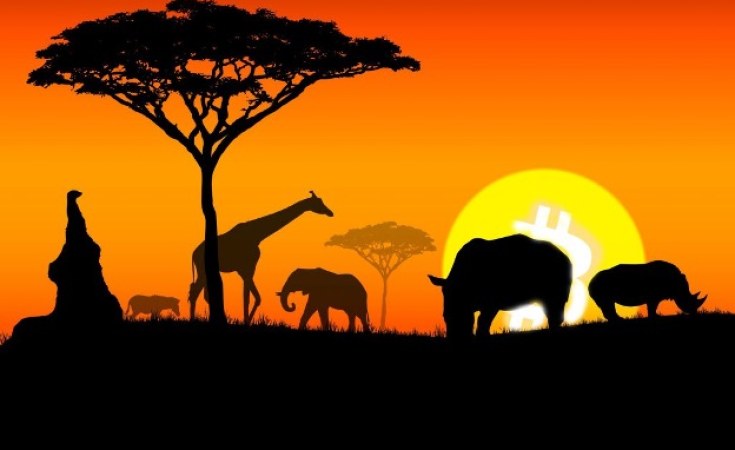 Who doesn’t wish to make money? In fact lots of money or at least much higher than these traditional money-making sources can? You might be scratching your head thinking if that's possible anyway. This was the same reaction of Africans who were desperately seeking solutions to their miserable poverty and other economic crises.

Not only Bitcoin, but other cryptocurrencies have shown skyrocketing prices in their values since 2009 and their excessive use in Africa has done wonders in the huge continent. Africa has a long history of weak and broken economies that have affected its financial state for years. From the underdeveloped infrastructure to the lack of financial investors, numerous reasons have girded Africa into a myriad of problems.

African’s weak financial system has always failed to provide the citizens with basic necessities and other facilities like other countries. But, the helpful use of cryptocurrency has been a true savior for the poor continent and answer to many of their problems. Here is how:

In comparison to the flourishing global economy, Africa has always been miles back to be called a developed continent. In all this chaos, cryptocurrency serves as a tradable store of wealth that helped numerous entrepreneurs and strong investors establish their financial states. Gradually, the sudden unexpected rise in cryptocurrency has filled many inefficiencies of the African’s economy and list cryptocurrency as a global source of making money