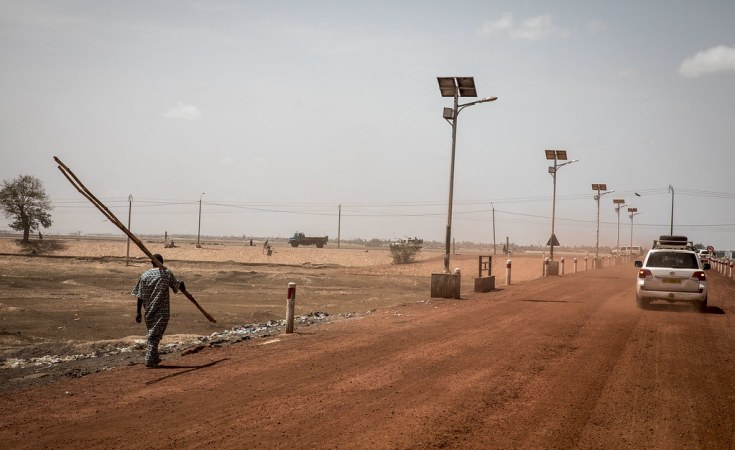 Defence Minister Florence Parly has refuted the conclusions of a UN investigation which found that a French air attack in January had killed 19 civilians. On a visit to Mali this week, she held a meeting with the interim president Bah Ndaw and members of his cabinet.

"I cannot allow the honour of our soldiers to be sullied in this way," the minister said in Bamako, insisting that UN report was wrong, and that the attack had targeted an "armed islamist group".

Parly restated the official position that the French military had followed a "rigorous targeting process" in accordance with international law.

"There were no women or children among the victims, and these strikes were intended to neutralise terrorist elements," she said. "There is a difference between the realities of the facts and what is in this UN report."

In Paris, defence ministry spokesman Herve Grandjean told reporters that the UN report did not identify any witnesses and included "no tangible material proof" that civilians had been targeted.

"Let's not be naïve. The war we are engaged in is also an information war, and our enemy is aware of this and is undoubtedly exploiting all debates," he said.

Several international rights groups have since called for an independent investigation into the attack.

After her Thursday meeting with Mali's interim President Bah Ndaw, Florence Parly said France is determined "to continue our fight against terrorism".

The French minister's Czech and Estonian counterparts accompanied her to the meeting.

Together they announced that a multinational force, Takuba, has become operational in the region.

The force has 500 French soldiers at its core, and is expected to grow to 2,000 troops, who are to operate in close cooperation with the national armies of the region.

It has already seen Czech, Swedish and Estonian troops deployed in the region, though France has so far been unable to obtain significant support from its larger EU partners. 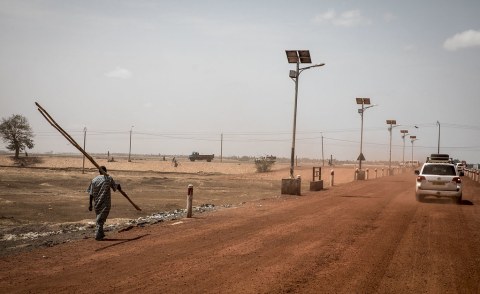 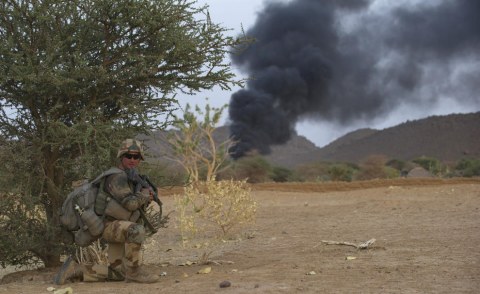 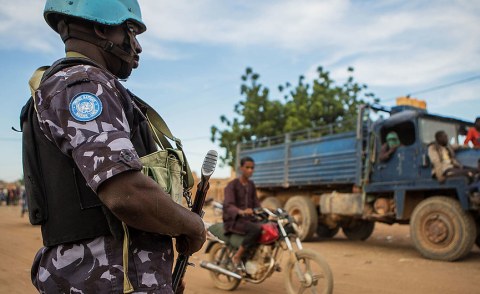 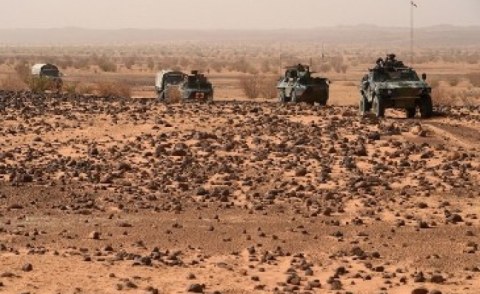 Civilians Pay Heavily in Sahel Manoeuvres Against Militants
Tagged:
Copyright © 2021 Radio France Internationale. All rights reserved. Distributed by AllAfrica Global Media (allAfrica.com). To contact the copyright holder directly for corrections — or for permission to republish or make other authorized use of this material, click here.